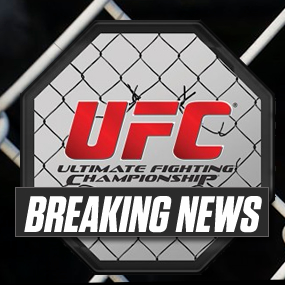 Zuffa Promotes UFC 183 with a collectors’ item featuring The Spider and the Stockton Bad Boy!

The Ultimate Fighting Championships has released the official poster for UFC 183, the January 31st event that takes place at the MGM Grand Garden Arena in Las Vegas, Nevada. Both Diaz and Silva have been out of the Octagon for over a year. Diaz, because he only wanted to fight big money matches and was forcing UFC’s hand by refusing any fights other than Silva or Georges St-Pierre (also on a self-imposed hiatus). Silva because of his gruesome leg injury when Chris Weidman checked his leg kick, snapping Silva’s lower leg in two. 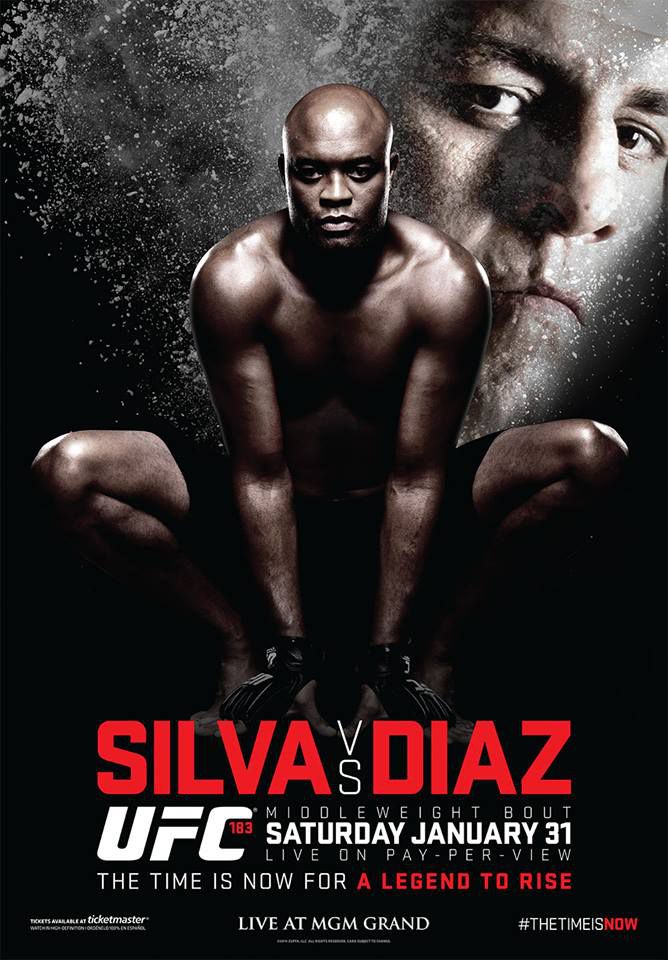 Of course, we’ee HustleTweeting about Anderson Silva vs Nick Diaz, and you’re more than welcome to join the conversation by following the Hustle on Twitter HERE or write to us directly at hustleoncrave@gmail.com Hey, have you checked out the Hustle’s Ultra High Quality You Tube Channel, with exclusive videos featuring OUR WORLD EXCLUSIVE WITH MIKE TYSON … BROCK LESNAR’S “HERE COMES THE PAIN” … ICE-T AND COCO’s SEX SECRETS … MMA BAD BOY NICK DIAZ … the list goes on and on, so if you’re not subscribing, you’re missing something … and by the ways cheapos, it’s FREE! Yes, absolutely 100 percent FREE! What are you waiting for? Check it out HERE!

CHECK OUT NICK DIAZ ON “THE HEYMAN HUSTLE” 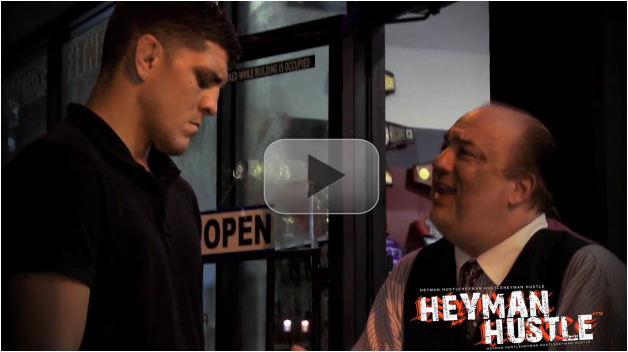