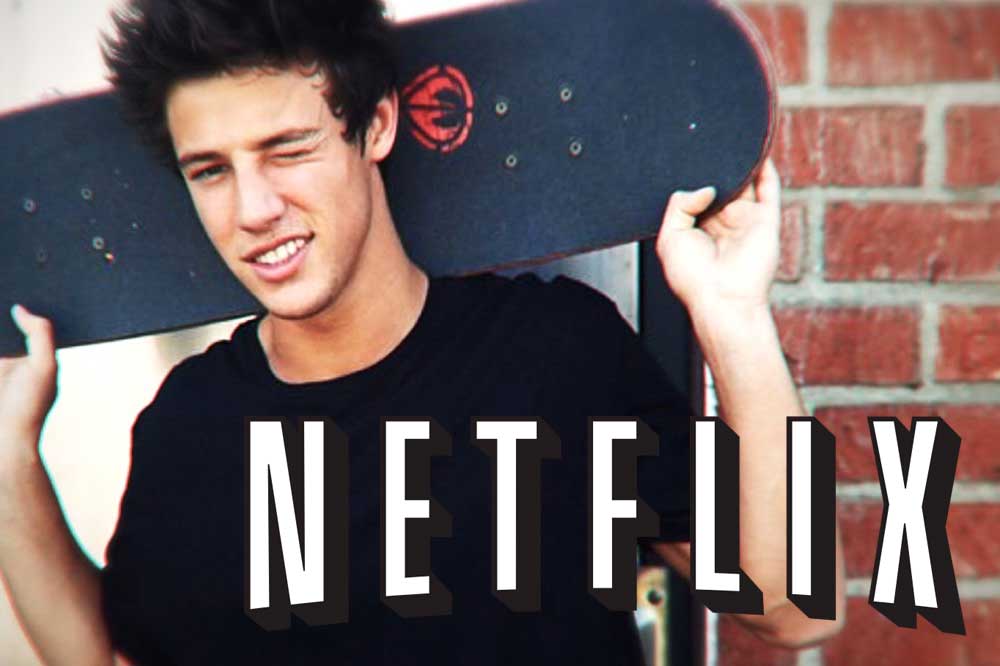 Social media star Cameron Dallas is parlaying his fame on Vine into a reality TV deal with Netflix.

Netflix announced on Wednesday that Cameron Dallas, who has over 9 million followers on the social media platform, will be starring in a reality show on the streaming network.

The untitled series will show there’s more to him than his insanely popular six-second videos — and his quest to break into the entertainment business.

In this article:Cameron Dallas, Netflix, Vine