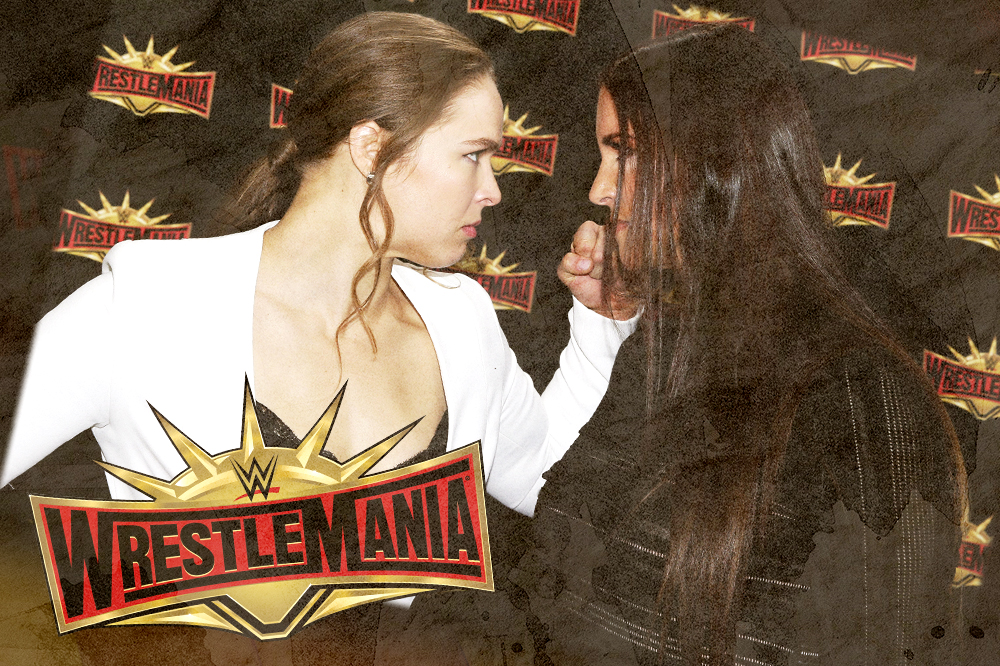 WWE is returning to MetLife Stadium, as WrestleMania 35 will return to the New York Metropolitan area on April 7, 2019. In addition to the announcement that WrestleMania 35 will happen inside the home of the New York Giants and New York Jets, WWE also confirmed that the annual Hall of Fame induction ceremony, NXT TakeOver, Raw and SmackDown Live will emanate from the Barclays Center in Brooklyn as well.

Bob Mulrenin and Digital Charlie were both on hand to cover the press conference at MetLife Stadium for The Heyman Hustle, and you’re more than welcome to join the conversation with our HustleTweeters about WrestleMania on the Hustle Twitter HERE and also on our hyper-interactive Facebook page HERE!