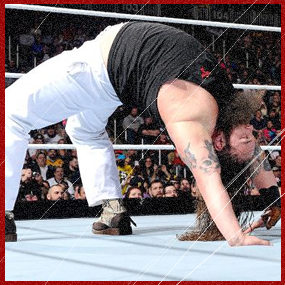 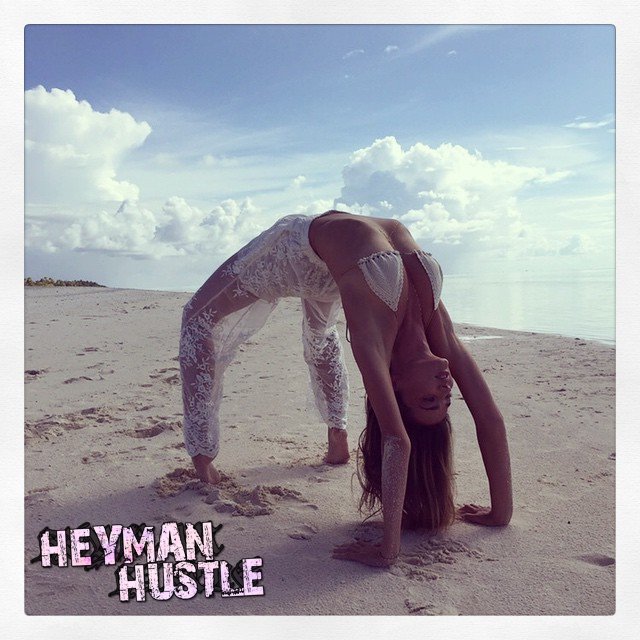 When The Hottest Woman on Planet Earth Takes a Cue From The WWE Superstar with The Coldest Heart, You Have To Wonder About The Future of Our Society!

Bray Wyatt likes to talk about Sister Abigail, and has even named his finishing maneuver after her. There’s a ton of mystery and intrigue surrounding the existence of Sister Abigail, and for some reason we have to come to the inevitable conclusion that no matter what Sister Abigail is (or, more importantly, isn’t), she’s not the #1 super model on the face of the planet. That’s not a knock on Bray Wyatt. That’s just an assessment of where a member of his family would place his / her / their efforts in the world today. So, what in the Hell is this story about? Well, there appears to be a disciple of Bray Wyatt out there, and she happens to be the number one super model in the world!