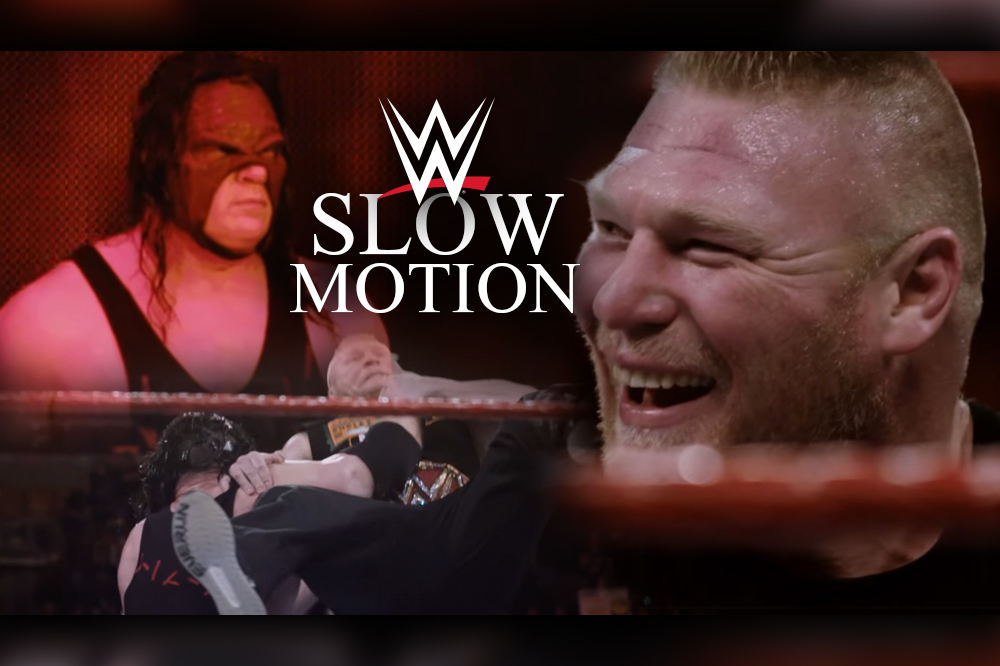 WWE has posted a slow-motion video reviewing the incident between Brock Lesnar and Kane from the January 1st edition of Monday Night RAW from Miami, Florida. The incident only serves to build anticipation for the Triple Threat Match at the Royal Rumble on Sunday, January 28th in Philadelphia when Lesnar defends the Universal Title against Kane and Braun Strowman.

We’re HustleTweeting about WWE’s Royal Rumble, and you’re more than welcome to join the conversation on the Hustle Twitter HERE and also on our hyper-interactive Facebo