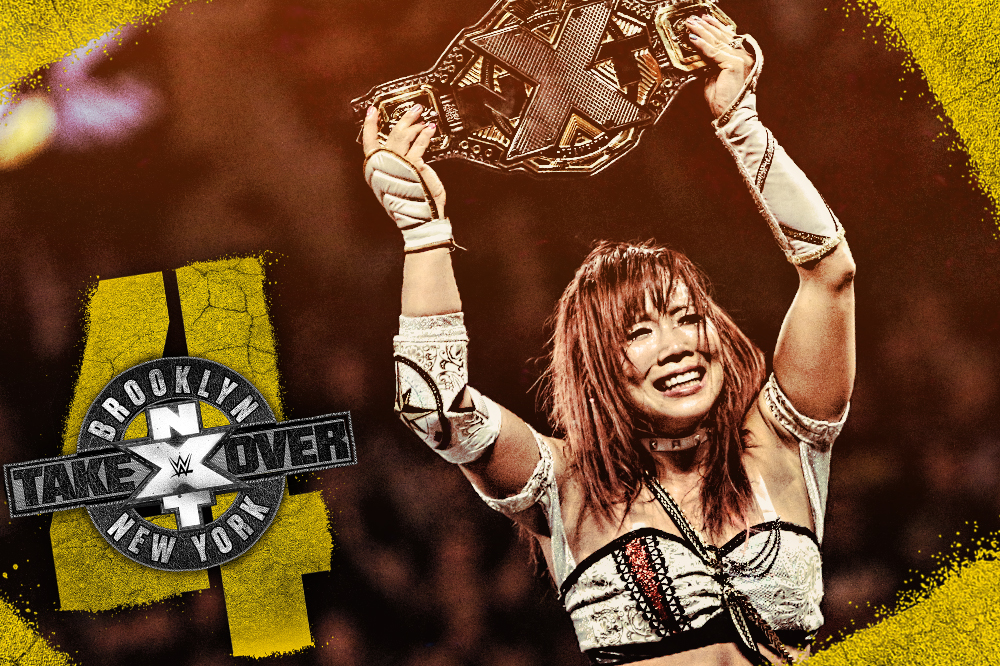 WWE‘s NXT promotion returned to the Barclays Center on Saturday night, August 18, 2018 as part of SummerSlam weekend, and many are calling it the absolute best sports entertainment presentation of the year. Bruno Silveira was on hand to provide EXCLUSIVE 360 coverage for The Heyman Hustle as Kairi Sane defeated Shayna Baszler for the NXT Women’s Championship.

CLICK HERE TO SEE SHAYNA BASZLER ON A WILD EPISODE OF THE HEYMAN HUSTLE!

CLICK HERE TO SEE THE HEYMAN HUSTLE’S COVERAGE OF VELVETEEN DREAM VS EC3!