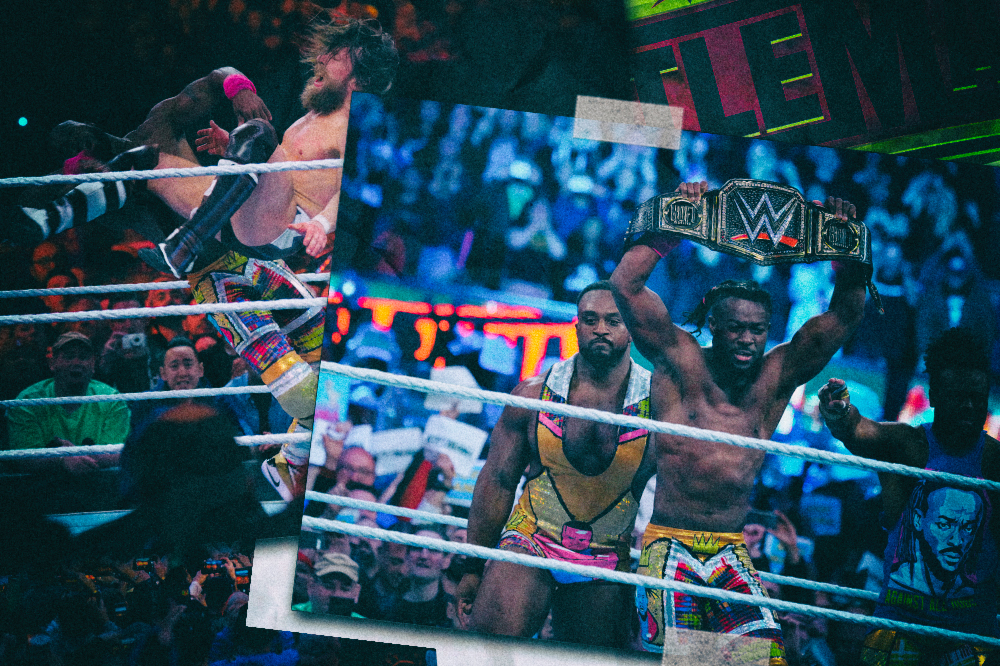 Kofi Kingston is the new WWE Champion after defeating “The New” Daniel Bryan in one of WrestleMania’s most emotional moments.

We’re HustleTweeting about WrestleMania 35, and you’re more than welcome to join the conversation on the Hustle Twitter HERE and also on our hyper-interactive Facebook page HERE!