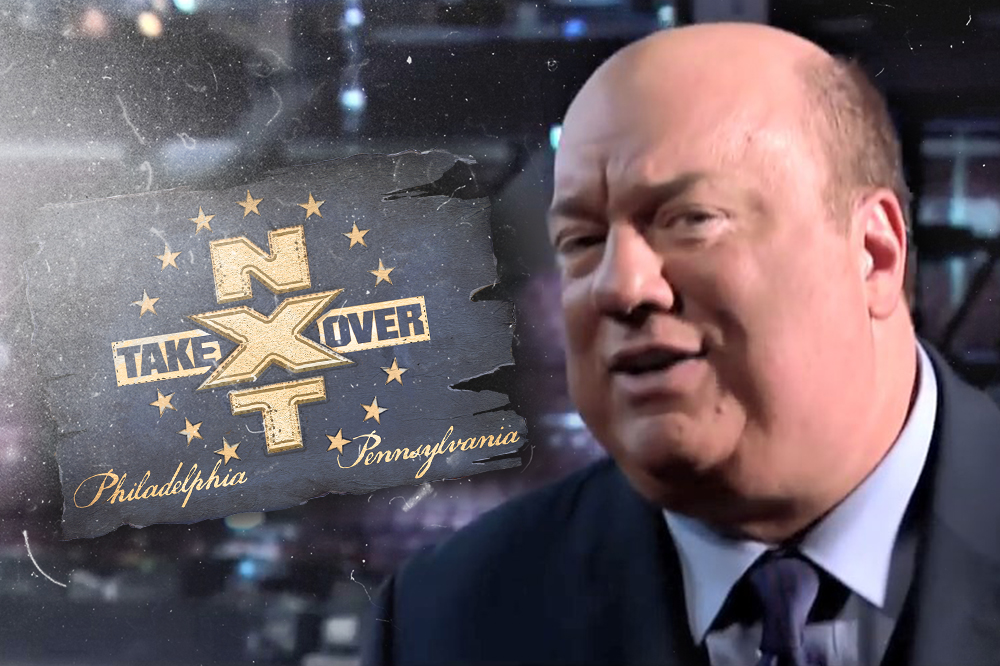 Our boss Paul Heyman is best known to this generation of WWE fans as the advocate for Universal Champion Brock Lesnar, but to many he’ll always be the visionary who took professional wrestling and sports entertainment to the Extreme … Paul’s run from 1993 – 2001 as the creative mind behind the ECW disrupted the status quo and changed the industry forever. So when NXT presented TakeOver Philadelphia, who better than the man that turned a local bingo hall in South Philadelphia into a world famous arena to welcome everyone to a present-day revolution?

We’re HustleTweeting about NXT TakeOver Philadelphia, and you’re more than welcome to join the conversation on the Hustle Twitter HERE and also on our hyper-interactive Facebook page HERE!