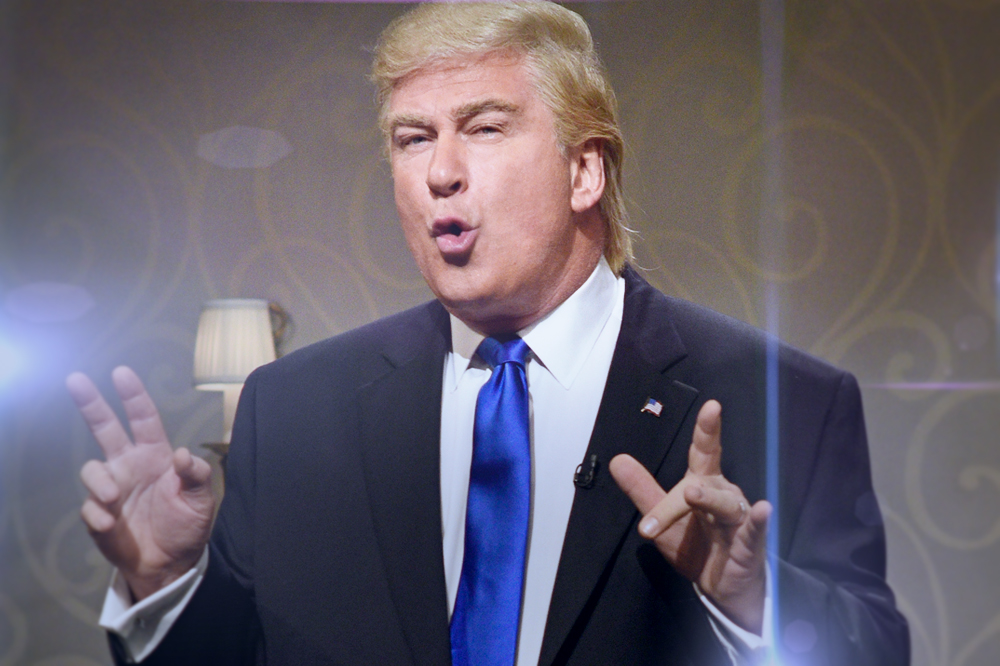 Alec Baldwin revealed on “Ellen” that President Donald J. Trump was invited to make an appearance on “Saturday Night Live” back in February. “When I hosted SNL this season (for a record 17th time), we invited (President Trump) to come,” Baldwin, who famously impersonates Trump on SNL, told host Ellen DeGeneres. “We were so hopeful he would come, but he didn’t show up.”

Stern asked Baldwin if appearing with Trump would have implied that the actor supported his policies. Baldwin, an outspoken critic of Trump, didn’t think so, telling Stern that “SNL is an entertainment show. It’s there to entertain and then, when that’s over with, I don’t hold back.”

Baldwin told DeGeneres that he was initially reluctant to do the impersonation. “Lorne [Michaels] was calling me and saying, ‘Do you want to play Trump? I said I don’t want to play Trump. That’s the dumbest thing I’ve ever heard in my life.“

In March, Baldwin told “Extra” that “the maliciousness of this White House has people very worried, which is why I’m not going to do (the impersonation) much longer.”

We’re HustleTweeting on Alec Baldwin’s Trump Confession, and you’re more than welcome to join the conversation on the Hustle Twitter HERE and also on our hyper-interactive Facebook page HERE!