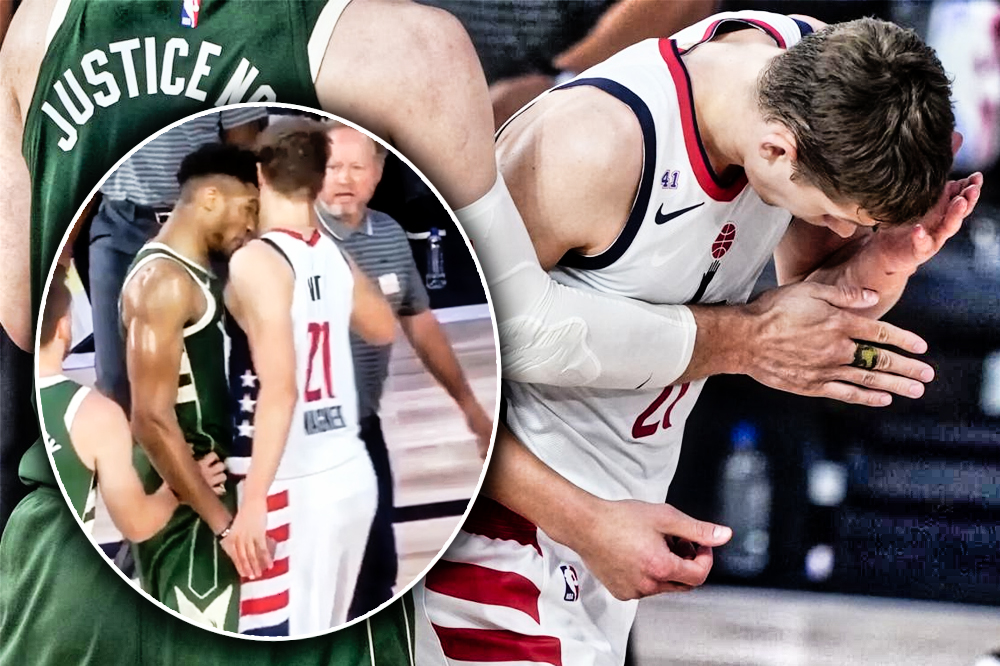 NBA star Giannis Antetokounmpo has been suspended for the Milwaukee Bucks‘ final game of the regular season. The one-game suspension is due to an incident on the court in which he head-butted Washington handed a one-game penalty Wednesday for head-butting Moe Wagner of the Washington Wizards.

Antetokounmpo will be eligible for Game 1 of the Bucks‘ first-round series against the Orlando Magic, which looks like it will be played Monday or Tuesday at Disney’s ESPN Wide World of Sports Complex in Orlando.

We’re HustleTweeting about Giannis Antetokounmpo, and you’re more than welcome to join the conversation on the Hustle Twitter HERE … on our ridiculously sensational Instagram HERE … or on our Facebook page HERE!