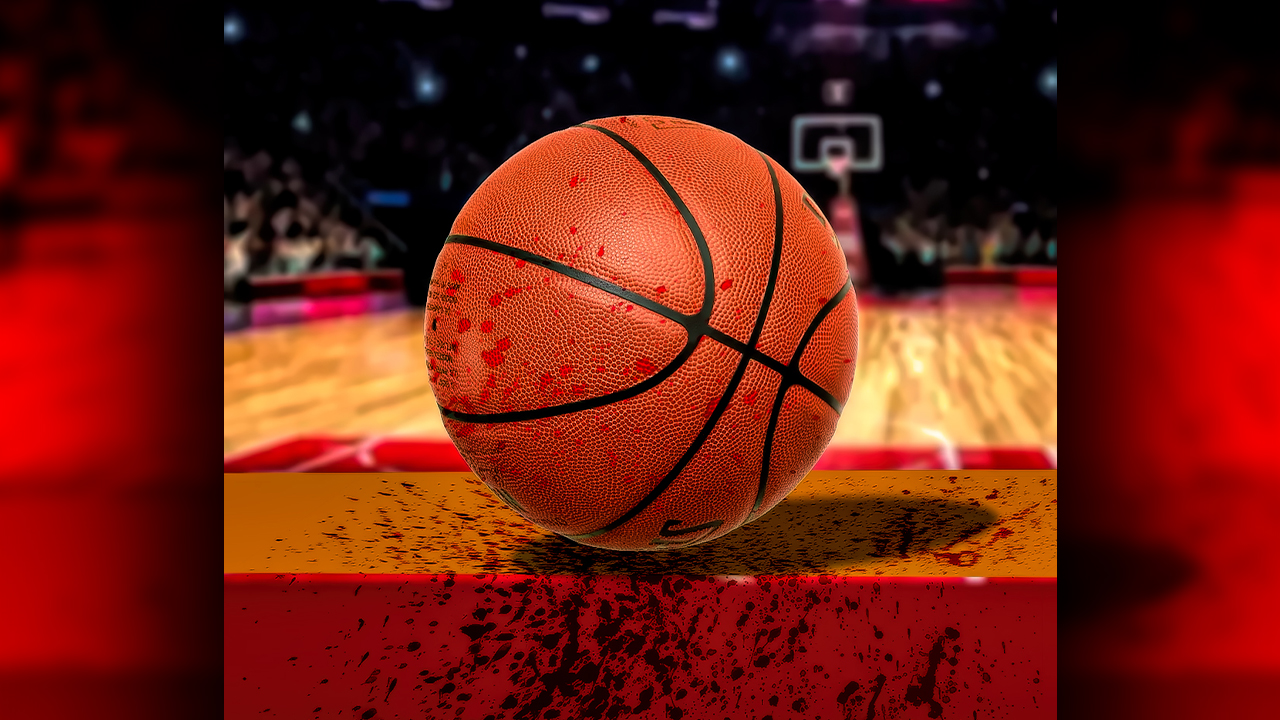 Tensions are HIGH between the Raps and Heat!

Caleb Martin and Christian Koloko get into it on the court. pic.twitter.com/7bNwJf0sAI

The tension between the Miami Heat and the Toronto Raptors is so intense, it spilled out into the crowd earlier tonight in a violent brawl that saw a main event of Christian Koloko vs Caleb Martin. The two teams have developed one hell of a rivalry, including an epic triple-overtime game in January that the Raptors won.

For the record, Miami won the game earlier this evening, a 112-109 home win over the Raptors, but what will be remembered is when a loose ball foul from Heat forward Caleb Martin led to a brawl that spilled out into the stands. Martin and Raptors rookie Christian Koloko got tangled up while going for a rebound, and it appeared that Koloko reached out to grab Martin as he fell to the floor.

Martin stood over Koloko, looking all sorts of pissed off.

Koloko got up off the floor, equally pissed, and wrapped his arms around Martin, at which point the Heat forward hit a spear.

Oh, we need to do this for old time sakes.

In the words of our boss, the Extreme hustler himself, Paul Heyman, Koloko hit a Gore! Gore! Gore!

There’s going to be a review, a lot of talk, threats from both sides, some reprimands, a warning or two that next time, there will be a suspensions. Yeah yeah yeah. Who cares? It got hot in Miami tonight, and we’re providing coverage of the moment the NBA got taken to the Extreme!