EXCLUSIVE: BEHIND THE SCENES AT PAUL HEYMAN'S INTERVIEW IN RIYADH, SAUDI ARABIA AS THE WORLD GETS READY FOR WWE CROWN JEWEL 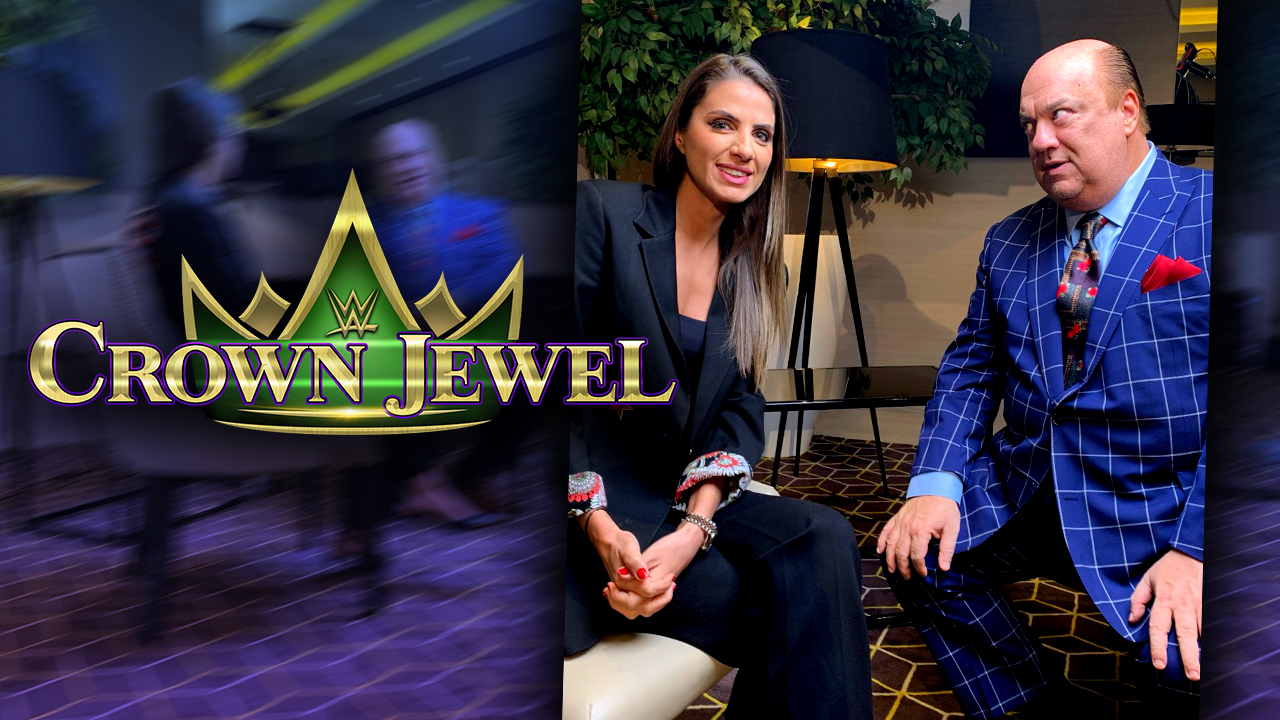 Our boss Paul Heyman is in Riyadh, Saudi Arabia, where the world is gearing up for WWE Crown Jewel. The main event of this premium live event? WWE Undisputed Universal Heavyweight Champion Roman Reigns (accompanied by Heyman) challenged by YouTube sensation Logan Paul.

Our boss, who serves as #SpecialCounsel to the Tribal Chief, was interviewed by Nathalie Mamo, and the Hustle was there in Saudi Arabia to capture these exclusive photos.

In the past day, the news has broken that Logan’s brother Jake Paul, fresh off a wild unanimous decision over Anderson “Spider” Silva last week in a heavily-hyped boxing match, will be in Riyadh with Logan.

The Hustle Will Have Live Coverage of the Crown Jewel Press Conference From Riyadh!

Subscribe to the Hustle newsletter and get all the exclusive BTS pics and video!

There are sure to be many more surprises at WWE Crown Jewel, so stick with the Hustle for all the coverage because there’s so much more to come!