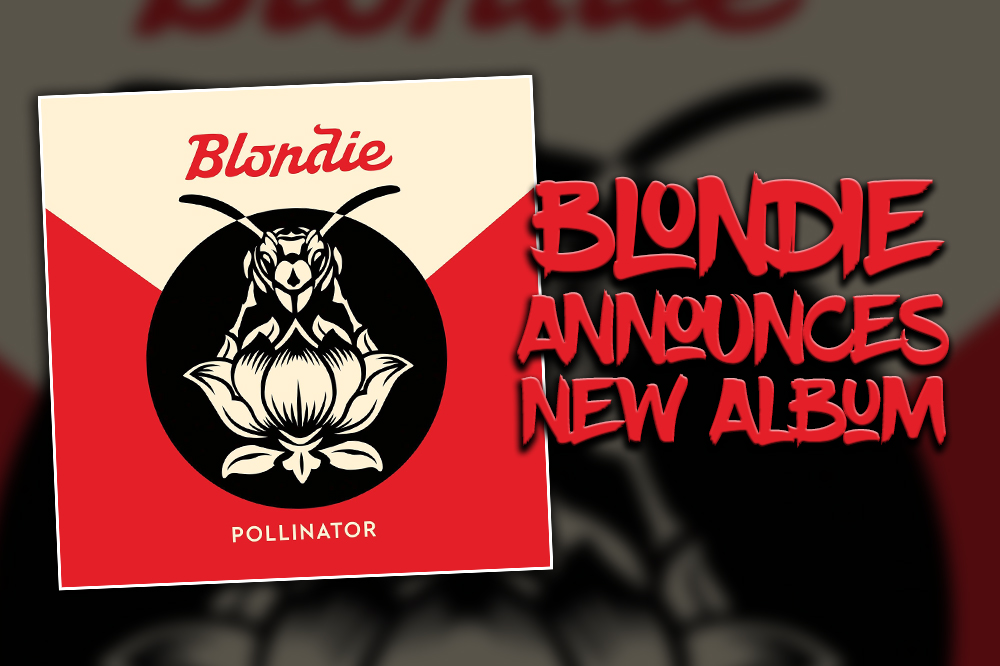 Debbie Harry is back, and she’s not doing a “Best of” release. The Icon herself is back with all new material, and we have to say, it seems pretty bad ass to us! According to the EXCLUSIVE story in Spin:

We’re HustleTweeting about Blondie, and you’re more than welcome to join the conversation on the Hustle Twitter HERE and also on our hyper-interactive Facebook page HERE!