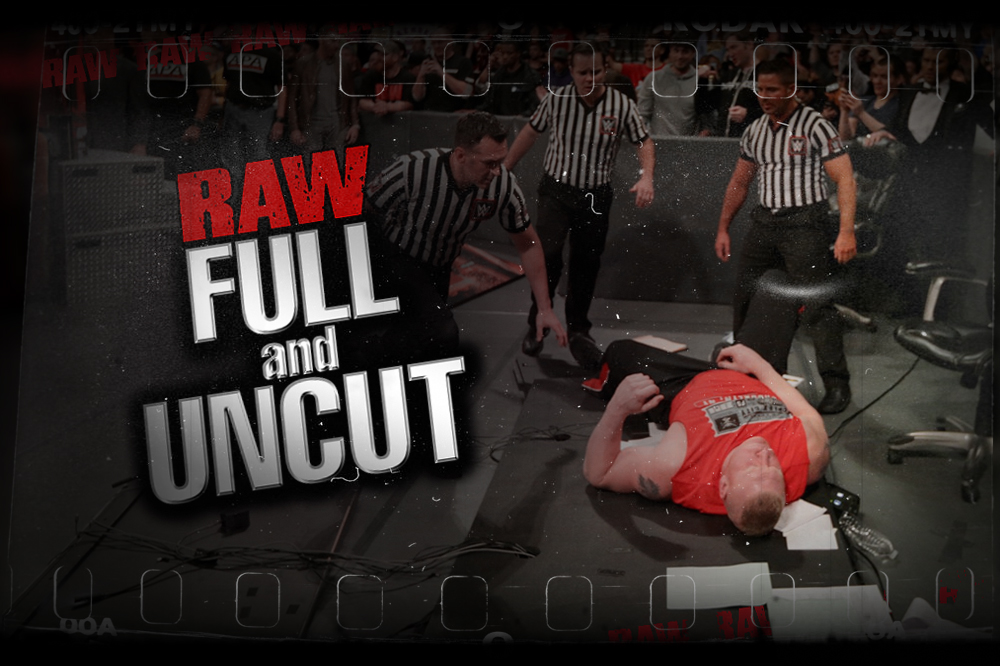 WWE Monday Night RAW‘s 25th anniversary ended in true chaos as Braun Strowman‘s dominance continued, this time demolishing Universal Champion Brock Lesnar (much to the dismay of his advocate, our boss Paul Heyman), right after Lesnar hit Kane with an F5. It all leads into this Sunday, when Lesnar defends his title against both Braun Strowman and Kane at the Royal Rumble pay per view. We have the entire segment for your review, and we’re HustleTweeting about the Royal Rumble … and you’re more than welcome to join the conversation on the Hustle Twitter HERE and also on our hyper-interactive Facebook page HERE!