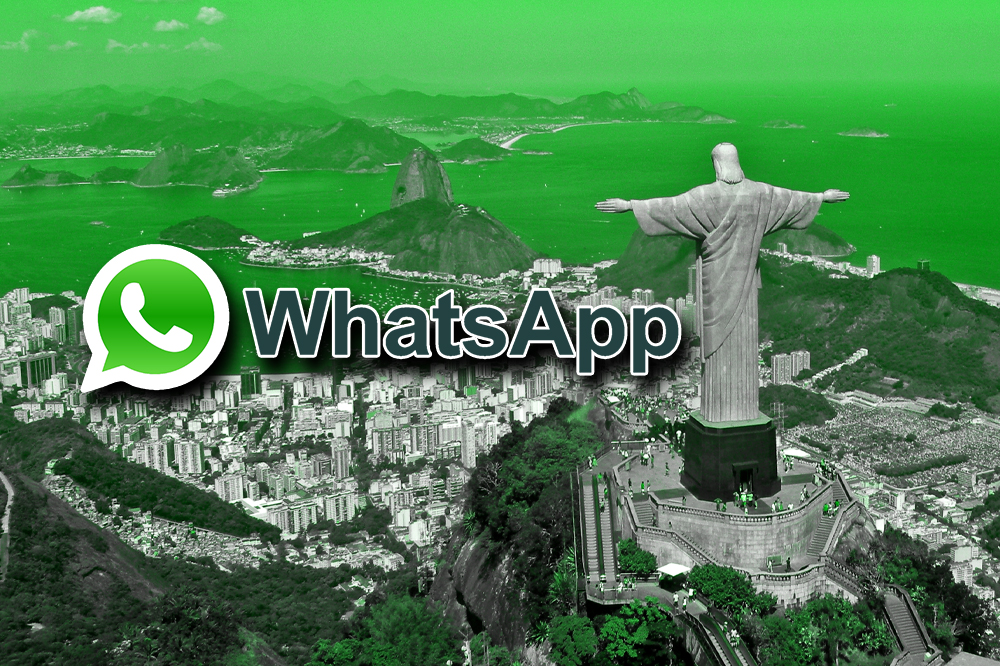 A Brazilian judge ordered wireless phone carriers to block access to Facebook Inc’s WhatsApp indefinitely, the third such injunction against the popular phone messaging app in Brazil in the past eight months.

The decision by Judge Daniela Barbosa Assunção de Souza in the southeastern state of Rio de Janeiro applies to Brazil’s five wireless carriers. The reason for the order was not known due to legal secrecy in an ongoing case, and will only be lifted once Facebook surrenders data, Judge Souza’s office said.

São Paulo-based representatives at WhatsApp, which is owned by Facebook Inc, as well as the Brazilian five carriers (Telefonica Brasil SA, América Móvil SAB’s Claro, TIM Participações SA, Oi SA and Nextel Participações SA) did not have an immediate comment. Of course, there is no injunction against us HustleTweeting about WhatsApp, and you’re more than welcome to join the conversation on the Hustle Twitter HERE and also on our hyper-interactive Facebook page HERE!