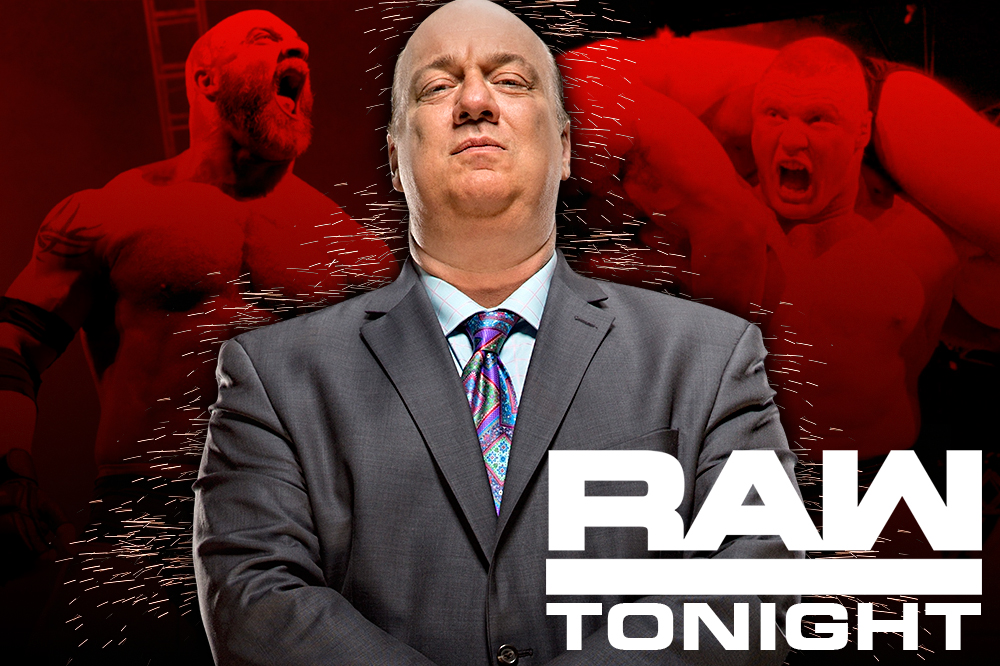 Our boss Paul Heyman has shown up at WWE Monday Night RAW at the Oracle Arena in Oakland, California. WWE has posted a Facebook Live video of Paul’s arrival at the Oracle, which tells us all tonight’s RAW will be most interesting, especially considering the fact Bill Goldberg was interviewed on ESPN last week by Jonathan Coachman and stated the concept of a match against Brock Lesnar gets him thinking.

We’re HustleTweeting about Paul Heyman being at WWE Monday Night RAW, and you’re more than welcome to join the conversation by following the Hustle on Twitter HERE or by hitting LIKE on our hyper-interactive Facebook page HERE!