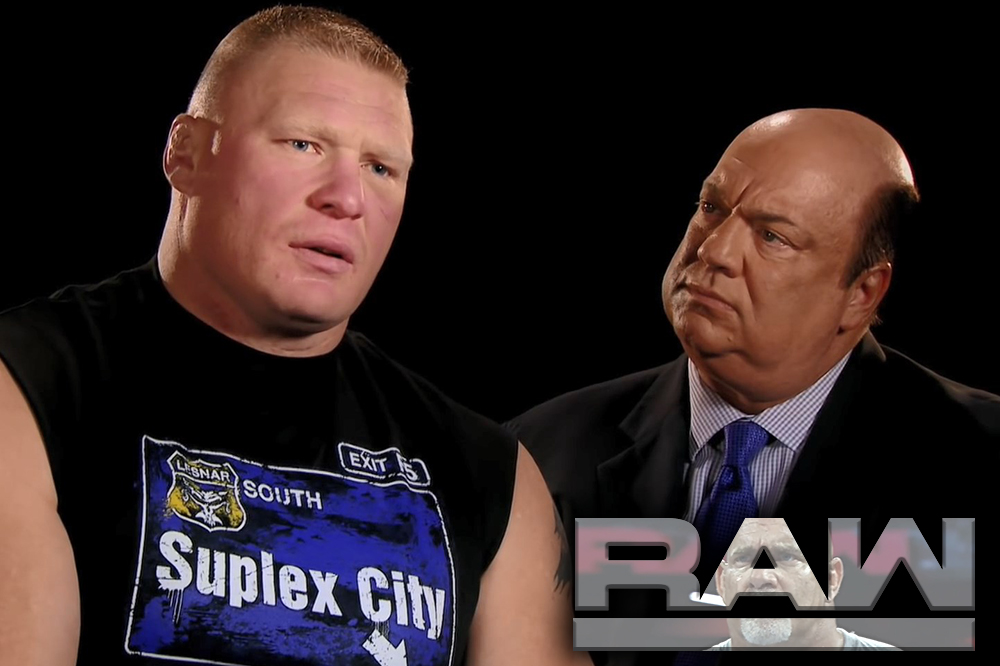 The Beast Incarnate had some words for his opponent at WWE Survivor Series, when “Fantasy Warfare Gets Real,” asking “Why would you issue yourself a death sentence?” and also advised Goldberg’s family to not be watching the WWE Network the night of November 20th. Of course, we’re HustleTweeting about WWE 2K17, Goldberg, Brock Lesnarand Paul Heyman, and you’re more than welcome to join the conversation on the Hustle Twitter HERE and also on our hyper-interactive Facebook page HERE!