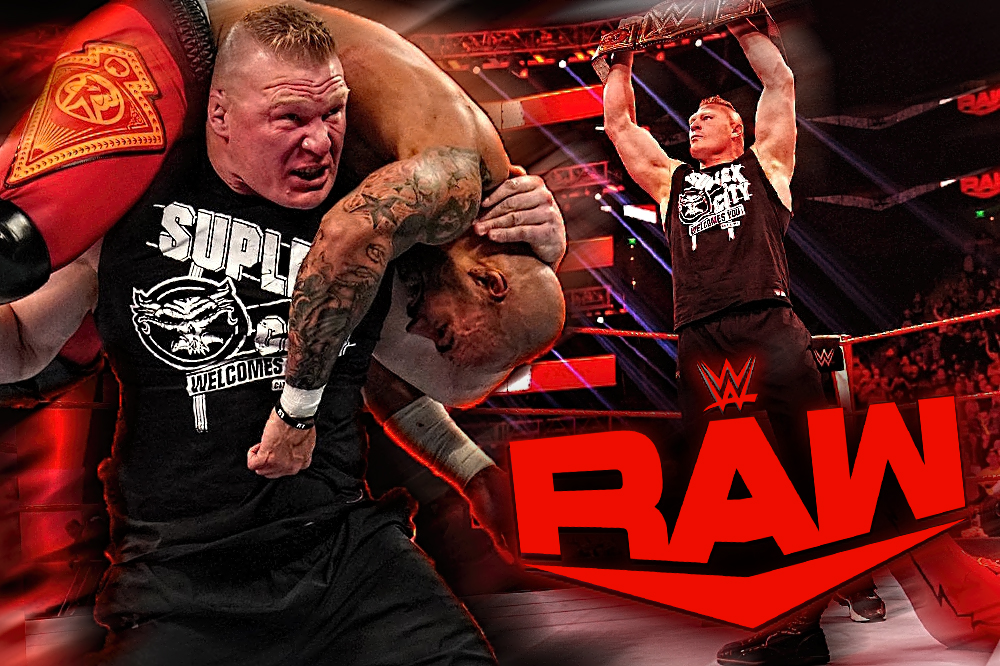 WWE Champion Brock Lesnar sent a message to his Super ShowDown challenger Ricochet in no uncertain terms. According to WWE.com:

A few weeks ago, Ricochet looked Brock Lesnar in the eye and said he wasn’t scared to fight him. Here’s his chance. The former United States Champion is set to challenge The Beast Incarnate for the WWE Championship at WWE Super ShowDown, having outlasted Seth Rollins and Bobby Lashley in a truly chaotic Triple Threat Match.

Unsurprisingly, AOP & Buddy Murphy emerged to assist Rollins, but the arrival of Kevin Owens and Erik of The Viking Raiders (and their steel chairs) helped drive Rollins’ allies away. With things back to normal, Ricochet claimed the win with a 630 to Lashley. And right on cue, Lesnar appeared out of nowhere, dropping his Super ShowDown challenger with an F-5 as Raw went off the air. Ricochet gets the fight he wants, and from the looks of things, Lesnar is happy to give it to him.