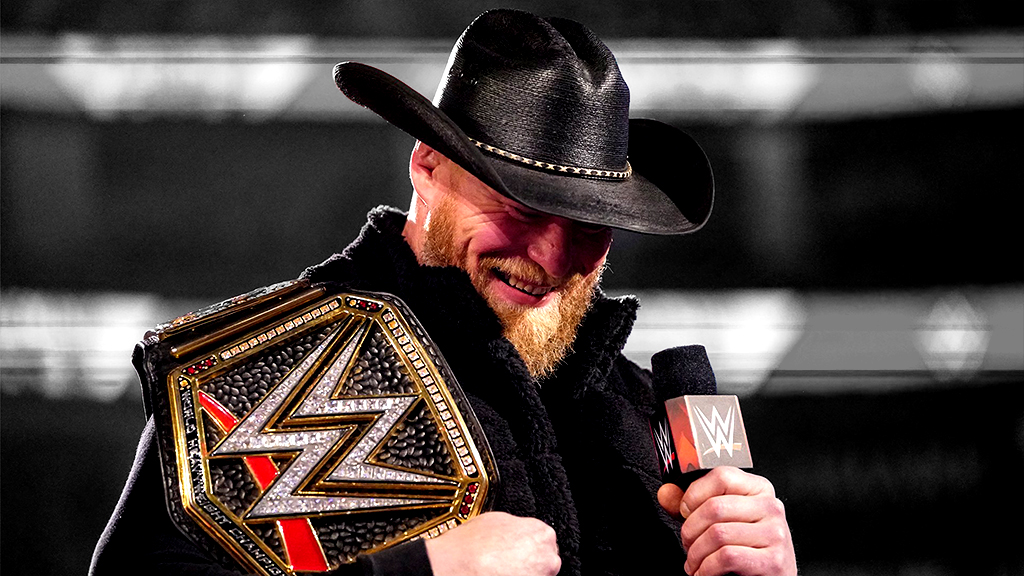 In an extremely jovial mood, WWE Champion Brock Lesnar kicked off WrestleMania Raw. Despite his colorful stories, The Beast made it clear that he couldn’t wait to get his hands on Universal Champion Roman Reigns and that he would stand over the fallen Head of the Table as Undisputed Champion at the end of The Biggest WrestleMania Match of All Time.