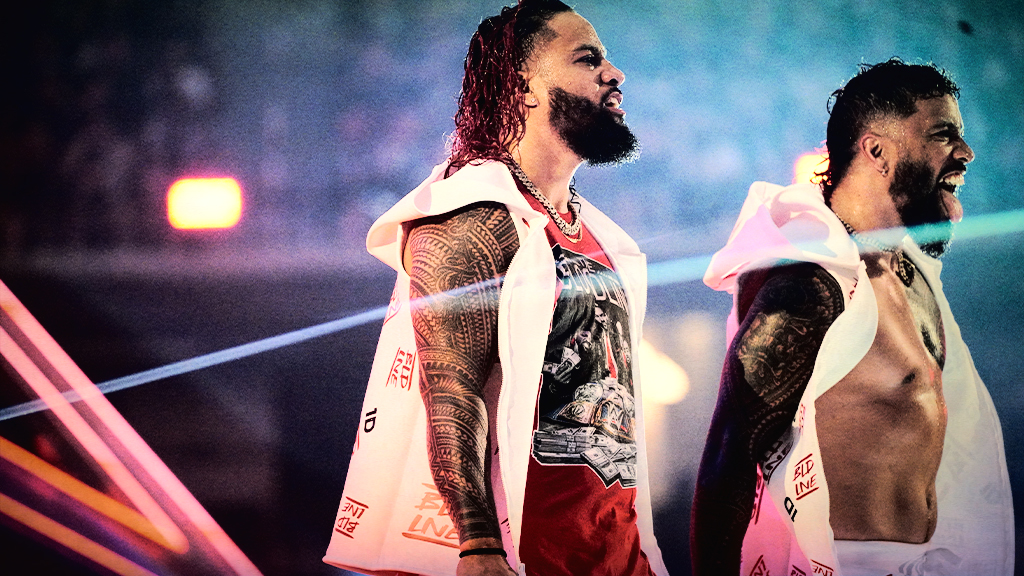 As the entire WWE Universe waits for the Biggest WrestleMania Match of All Time, in which Universal Heavyweight Champion Roman Reigns will battle WWE Champion Brock Lesnar in a Winner Take All match to unify the titles, the #Bloodline‘s impact is already being felt as the longest reigning tag team champions in Smackdown history, The Usos defended the titles against Nakamura and Rick Boogs.

As part of our EXCLUSIVE 360 coverage of WrestleMania, the Hustle’s very own Bruno Silveira was on hand to bring you all the action!