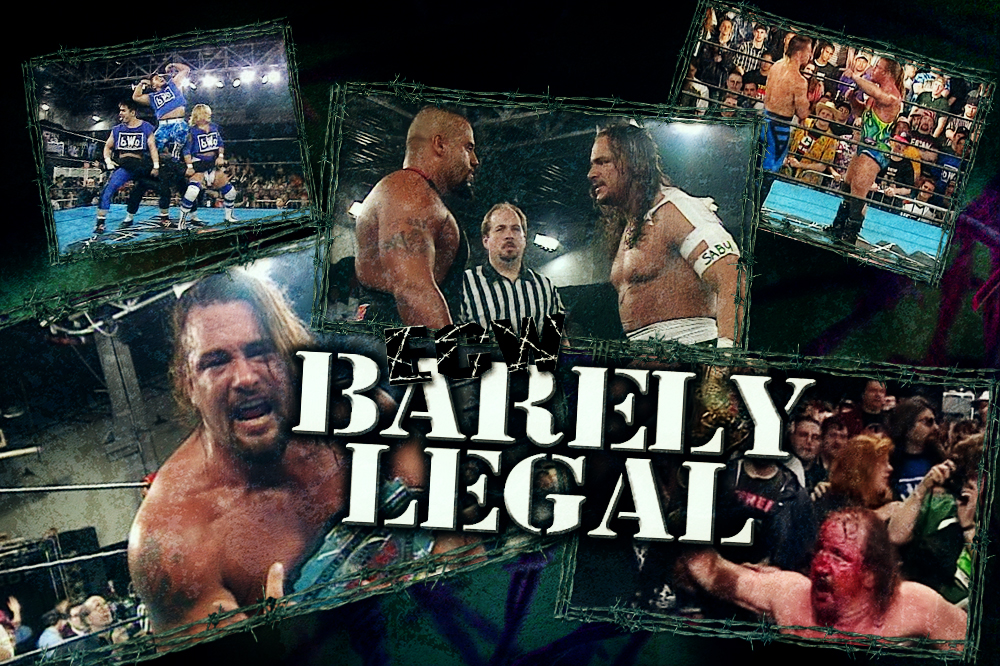 On April 13, 1997, ECW (then owned by our boss Paul Heyman) changed professional wrestling / sports entertainment forever with their debut pay per view, Barely Legal. The intense years-long fight to get distributed on pay per view had finally reached the climax to the epic saga of the little company that could, as Extreme Championship Wrestling broke both ground and barriers by getting clearance for a Sunday night at 9pm eastern. Of course, that was hours later than WWE (then WWF) and WCW were broadcasting, but getting on was the key. As the wrestlers gathered by the monitor to get ready for the show, Paul stood on the stairs and delivered the speech that was immortalized in Beyond The Mat.

We’re HustleTweeting about the 20th Anniversary of ECW Barely Legal, and you’re more than welcome to join the conversation on the Hustle Twitter HERE and also on our hyper-interactive Facebook page HERE!