Check Out The Bad Ass Trailer For Jack Reacher: Never Go Back 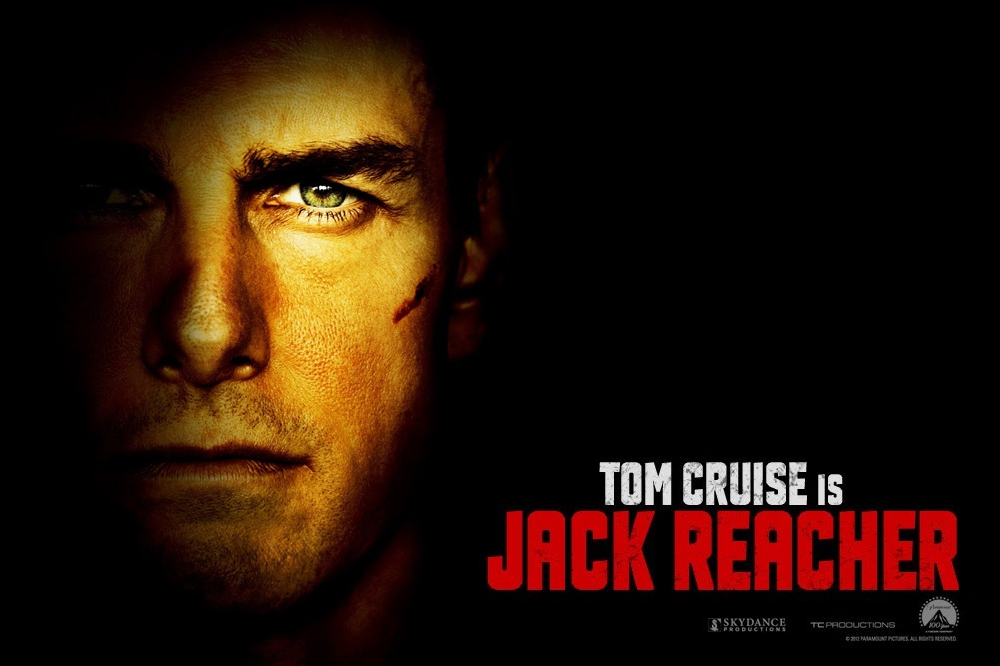 Tom Cruise is back as Jack Reacher in the second installment of what is sure to become a new franchise. In “Jack Reacher: Never Go Back” Cruise’s title character returns to Virginia to meet the head of his former unit. Only one problem, naturally. The problem? Well, she’s missing.

To add to the drama, Reacher is being charged with a crime committed nearly 20 years ago, and as if that wasn’t enough, he may even have a daughter. Making things right will lead him on a cross-country chase to uncover the truth … and maybe even a family.

This Jack Reacher movie is based on a Lee Child novel‎ (the 18th in the Reacher series compared to the earlier film’s ninth, “One Shot”) and centers on the same rogue former soldier.

While Christopher McQuarrie directed the first film, the new Reacher film was helmed by Edward Zwick, with collaborator Marshall Herskovitz among the writers, after McQuarrie has continued working on another Cruise series, “Mission: Impossible.”

“Jack Reacher: Never Go Back” hits theatres on October 21, 2016, but we’re HustleTweeting about it now. Please feel free to join the conversation by following the Hustle on Twitter HERE or hitting LIKE on our hyper-interactive Facebook page HERE!