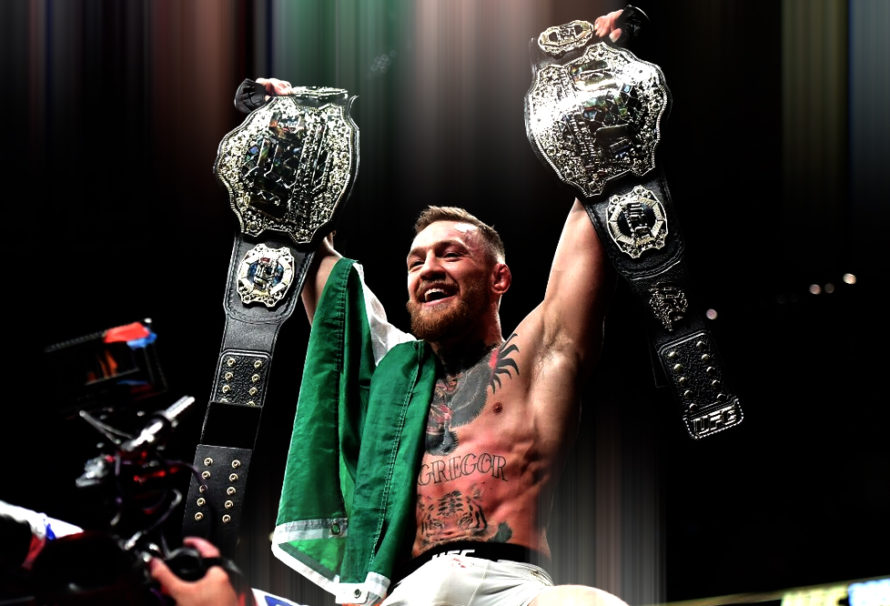 Conor McGregor is no longer a two-division champion in UFC, as the organization has stripped (or has persuaded McGregor to vacate) the Featherweight Title. The situation was necessitated by UFC’s need to fill the main event slot at UFC 206 in Toronto after an injury forced Light Heavyweight Champion Daniel Cormier to pull out of his bout with Anthony “Rumble” Johnson.

McGregor became a two-division champion by knocking out Lightweight Champion Eddie Alvarez at UFC 205 in Madison Square Garden. You can check out the Hustle’s 360 coverage of that historic fight HERE!

Jose Aldo, who was knocked out by McGregor out in 13 seconds on December 12, 2015, will once again be recognized as the champion. He will face the winner of the Max Holloway vs Anthony Pettis fight, which is now the main event at Air Canada Centre on December 10th.

We’re HustleTweeting about Conor McGregor, and you’re more than welcome to join the conversation by following the Hustle on Twitter HERE or by hitting LIKE on our hyper-interactive Facebook page HERE!