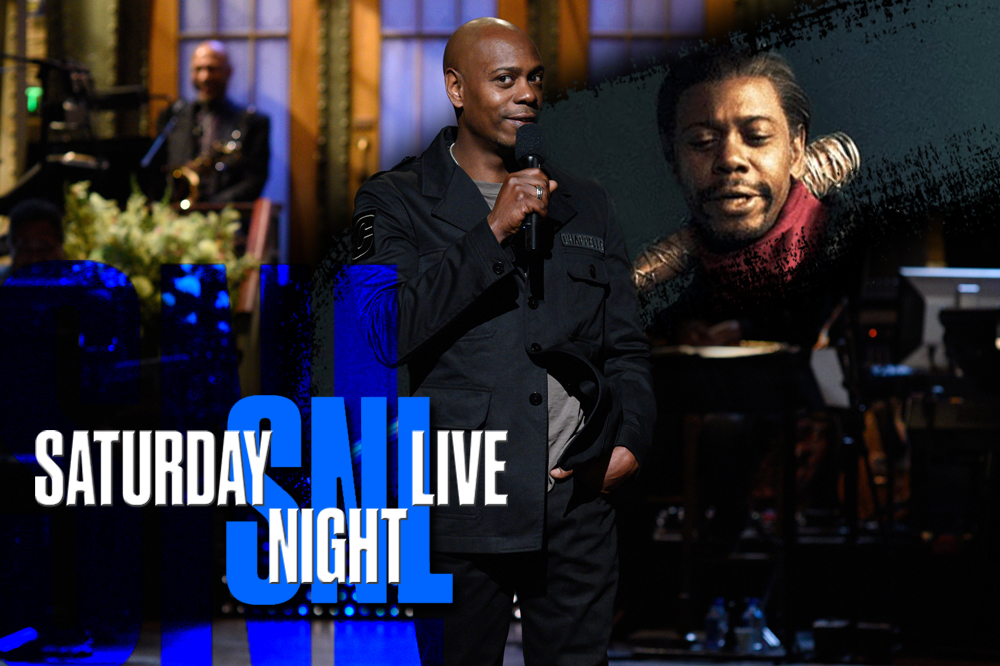 Dave Chappelle made his Saturday Night Live hosting debut on Nov. 12 for its first episode since the presidential election results came in.

Chappelle discussed Donald Trump‘s surprise win in his monologue saying, “I didn’t know that Donald Trump was going to win the election. I did suspect it. Seemed like Hillary [Clinton] was doing well in the polls and, yet, I know the whites,” Chappelle said with a laugh as he took the SNL stage for the first time.

“You guys aren’t as full of surprises as you used to be and I think I speak for all of black America when I say that we are all praying for Omarosa,” he continued. “But America’s done it. We’ve actually elected an Internet troll as our president. … I don’t know what he’s going to do, but [President Barack] Obama did a good job. Obama did a good job. I think we’ll all miss him when he’s gone.”

Chappelle talked about how he recently attended a party sponsored by BET at the White House and attended by a primarily African American crowd.

In a Walking Dead parody, Chappelle himself starred as the infamous Negan, but he also played several of his potential victims.

“And that is how we as a nation begin to heal, by laughing together,” said the eventual victim to end the timely sketch.

We’re HustleTweeting about Dave Chappelle, and you’re more than welcome to join the conversation by following the Hustle on Twitter HERE or by hitting LIKE on our hyper-interactive Facebook page HERE!