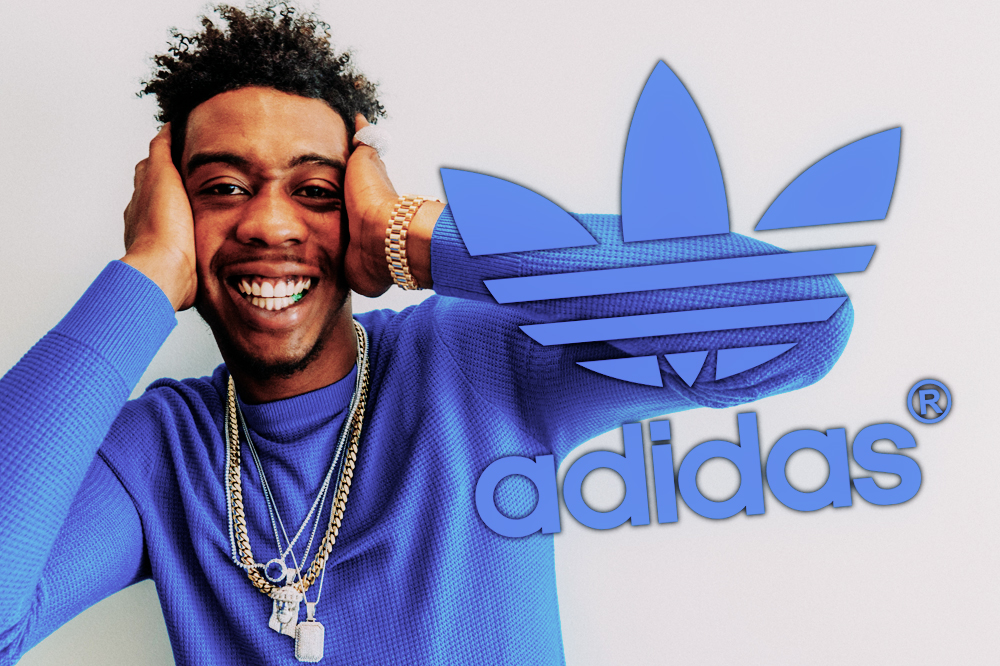 Grammy Award Nominated Hip Hop Artist Desiigner, a noted Paul Heyman Guy, has increased awareness for Champs Sports by allowing people to hear his upcoming release “Outlet” on their new commercial “The Moment,” in which cameras follow the 19-year-old Brooklyn rapper as he thrashes around the set, gets his makeup done and eats a donut from craft service all while decked out in Adidas.

We’re HustleTweeting about Desiigner and Dak Prescott, and you’re more than welcome to join the conversation by following the Hustle on Twitter HERE or by hitting LIKE on our hyper-interactive Facebook page HERE!