Dish Gets a Boost 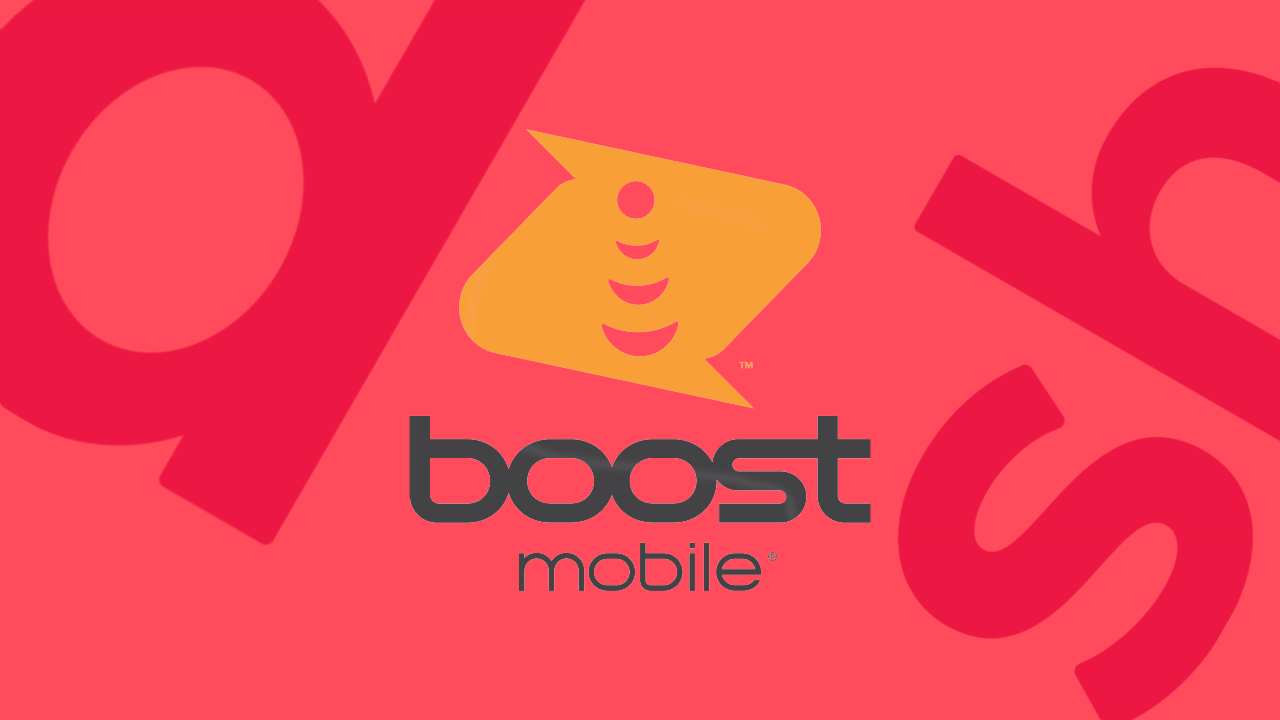 OK, so the headline is a bit of play on words.

It’s not that Dish Network got “a boost.”

The acquisition allows Dish to enter the consumer wireless market where it can start to compete with Verizon, AT&T and T-Mobile.

Boost was previously part of Sprint, which is now owned by T-Mobile. T-Mobile was required to sell Boost in order to get federal approval for its acquisition of Sprint, which closed in April.

As part of the agreement, Dish is paying $1.4 billion for Boost and other Sprint prepaid assets. Dish also secured access to T-Mobile’s network for seven years, allowing its subscribers to use T-Mobile’s network while Dish builds out its own 5G service.

In order to become a true player in the game, Dish plans to build out a 5G network and become a full-on competitor to Verizon, AT&T and T-Mobile. Dish has spent years buying up wireless spectrum that could be used for a mobile network, but it hadn’t built that out or launched a consumer service until now.

Approval of the T-Mobile-Sprint merger was heavily predicated on the idea that Dish would fill the gap left by Sprint and become a new fourth nationwide carrier. Dish admits that it is still looking for vendors to handle the construction of its own network.

One step at a time.

The game is changing by the moment.

And here comes the worst play on words of the day.

And that competition is about to get a Boost!

We’re HustleTweeting on that awful ending to our story, as well as everything else in this article, and you’re more than welcome to join the conversation on the Hustle Twitter HERE and also on our hyper-interactive Facebook page HERE!