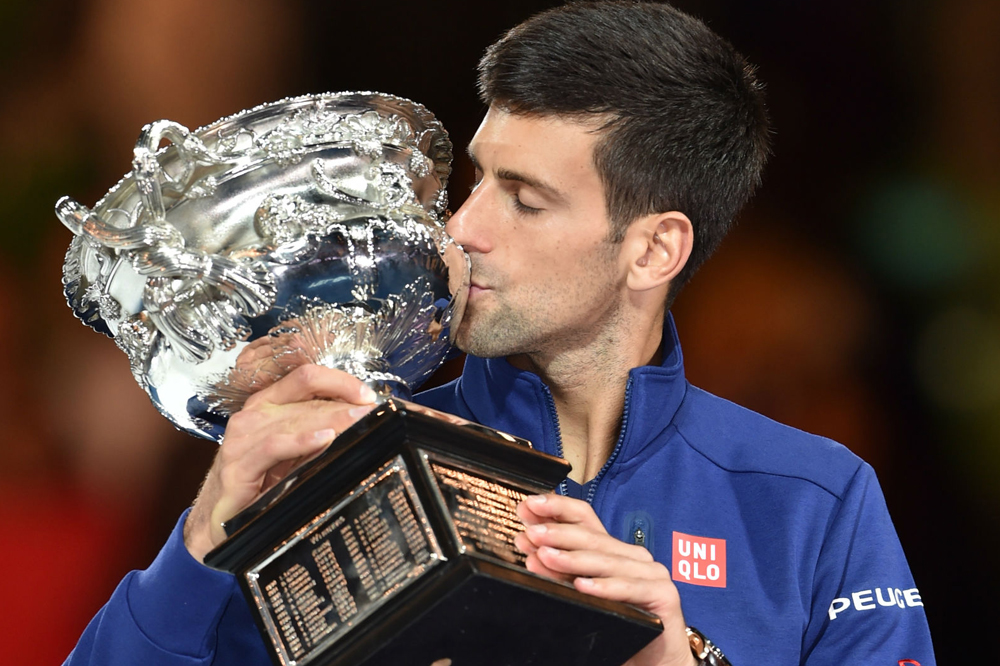 The Serbian Ace is Challenged in a Tension-Filled Showdown!

It’s hard to categorize a victory over Gilles Simon as a bad day, but it was clear to all watching that the world’s number one ranked tennis player Novak Djokovic was not having one of his better days as he barely survived a nail-biting five-set encounter to continue onhis quest for a sixth title at the Australian Open.

Djokovic converted just six of his 25 break point opportunities and committed 100 unforced errors. ONE HUNDRED unforced errors. And he still won, although it took him four and a half hours to do so. Djokovic will next face seventh seed, Japan’s Kei Nishikori, who beat No. 9 seed Jo-Wilfried Tsonga to advance. Of course, we’re HustleTweeting about Novak Djokovic, and you’re more than welcome to join the conversation by following the Hustle on Twitter HERE or write to us directly at hustleoncrave@gmail.com. Hey, have you checked out the Hustle’s Ultra High Quality YouTube Channel, with exclusive videos featuring Backstage with Brock Lesnar and Paul Heyman… The Footage “They” Never Wanted You To See … UFC Bad Boy Nick Diaz’s Wildest Video Ever … Behind The Scenes at WrestleMania … ICE-T and Coco’s Sex Secrets … the list goes on and on, so if you’re not subscribing, you’re missing something … and by the ways cheapos, it’s FREE! Yes, absolutely 100 percent FREE! What are you waiting for? Check it out HERE! 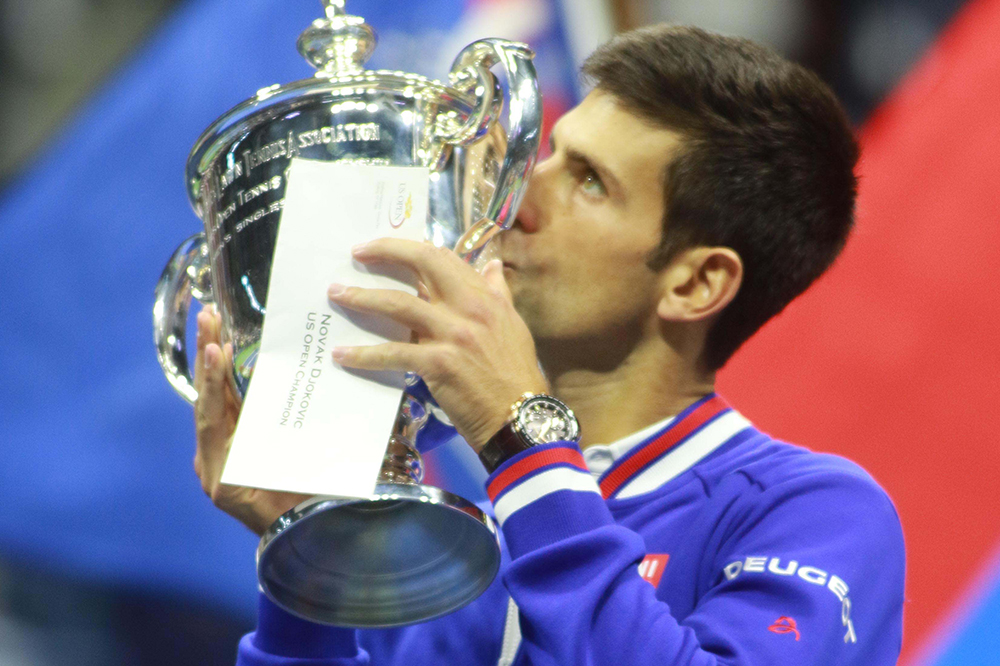 Djokovic Aims For The One Major Title That Has Eluded Him

As he celebrates his 29th birthday, the number one tennis player in the world takes a deep breath before he attempts the one last...