Dolores O'Riordan Passes Away at 46 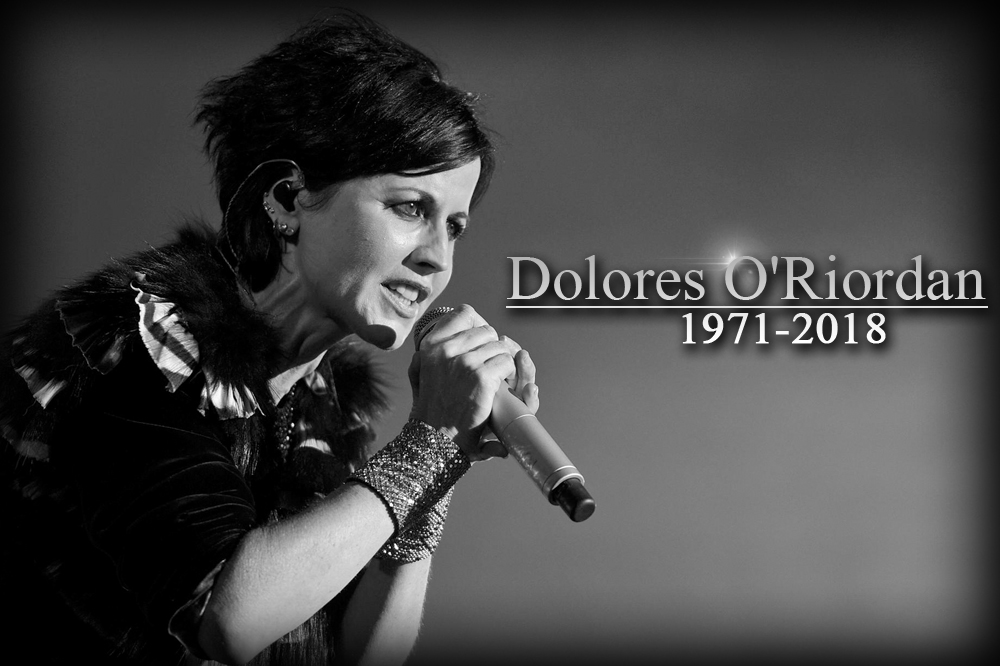 “No further details are available at this time,” Holmes said, adding that the singer’s family was “devastated” by the news.

Formed in Limerick, Ireland at the end of the 1980s, The Cranberries became international stars in the 90s with hits including “Zombie” and “Linger” that fused the alternative rock edge with Celtic-infused pop tunefulness.

Irish President Michael D. Higgins said O’Riordan and the band “had an immense influence on rock and pop music in Ireland and internationally.”

“To all those who follow and support Irish music, Irish musicians and the performing arts, her death will be a big loss,” he said in a statement.

O’Riordan, who the chief lyricist and co-songwriter for the group, saw the bang become international sensations in 1993 when they released their debit album, “Everybody Else Is Doing It, So Why Can’t We?” which sold millions of copies and produced the “Linger” which was their first hit.

The follow-up was called “No Need to Argue” and it was an even bigger deal than the debut, as it included “Zombie” which is most likely their most popular song.

The band released three more studio albums before splitting up in 2003. O’Riordan released a solo album, “Are You Listening” in 2007, and another, “No Baggage” in 2009.

The members of The Cranberries reunited that year, releasing the album “Roses” in 2012.

The Cranberries released the acoustic album “Something Else” in 2017 and had been due to tour Europe and North America. The tour was cut short because O’Riordan was suffering from back problems.

O’Riordan is survived by her ex-husband, the former Duran Duran tour manager Don Burton, and their three children. We extend our deepest condolences to them, as well as O’Riordan’s friends, extended family and fans around the world.