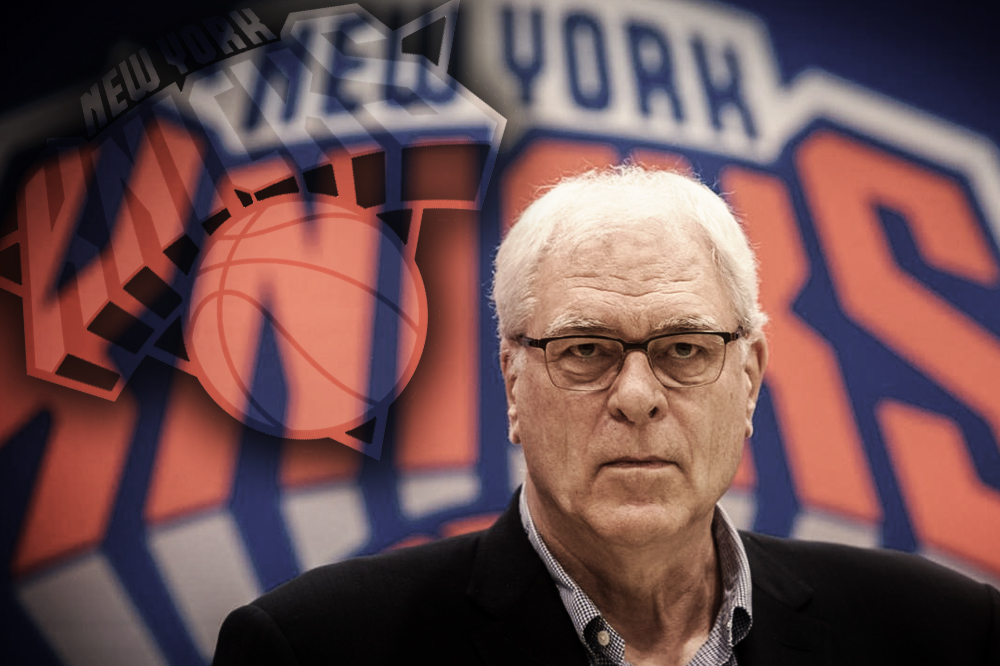 New York Knicks owner James Dolan is expected to fire team president Phil Jackson this morning. This appears to be more than a Knicks‘ fan base best case dream scenario or an unsubstantiated rumor. This appears to be a plan already put into motion, according to multiple league sources who have discussed the situation overnight with several members of the media. ESPN is already reporting that Steve Mills, the GM for the team, will guide the Knicks through free agency.

The parting of ways between Dolan and Jackson accelerated after the Knicks decided they would not buy out Carmelo Anthony. It is being reported in this morning’s edition of the New York Post that Jackson did not fly yesterday to Miami with the summer league team, coaches and rest of the team’s brass.

In February, Dolan said in an interview he was extending the final two years of Jackson’s five-year pact, explaining he never said the Zen Master had a timetable for winning. Jackson, 71, reportedly makes $12 million per year, so if Dolan relieves Jackson, it could cost the Knicks $24 million. Jackson took over for Mills in 2014.

Dolan also had reportedly told confidantes that Jackson’s best asset was the fact that Jackson took the heat off Dolan himself.

But since Dolan’s February vote of confidence, things have become a lot gloomier.

The Knicks are at a crossroads as they enter free agency, which begins at 12:01 a.m. Saturday, with no clear direction. Jackson has been feuding with both Anthony and Kristaps Porzingis. He has publicly sought to trade Anthony, and his cold war with the 7-foot-3 Latvian, who blew off his exit meeting, led to Jackson listening to trade offers in the days leading to the draft.

“Three years ago, I signed a contract with Phil Jackson,” Dolan said on February 11. “The man who has more championship rings as far as I know than anybody else. He was the best guy we thought we could find to run the New York Knicks. And I made an agreement with him. The agreement didn’t say that you have to have this amount of wins by this time or anything of the sort like that. I literally turned over the entire basketball operations over to Phil and Steve (now the GM). And that is where I am at. Whether I like the results or don’t like the results, I am going to honor that agreement, all the way to the end.”

Porzingis is destined to become a 2019 free agent … as would have Jackson, whose insistence on running the triangle has been met with league-wide resistance. Jackson has had three coaches in his three-plus years.

In his three full seasons, Jackson’s Knicks have posted records of 17-65, 32-50 and 31-51. He took over in March 2014, one season after the Knicks went 54-28 and months after Dolan publicly stated he considered the team as having a title-contending roster. The Knicks rallied late in the 2013-14 season, but missed the playoffs by one game, before Jackson embarked on all his changes, including installing the triangle.

We’re HustleTweeting on this developing story, and you’re more than welcome to join the conversation on the Hustle Twitter HERE and also on our hyper-interactive Facebook page HERE!