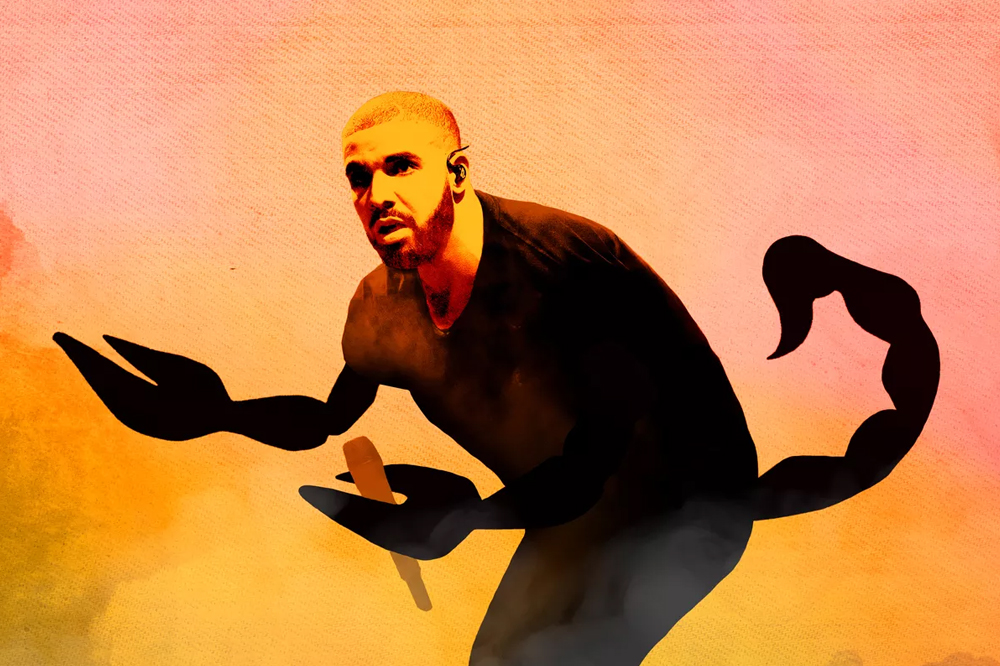 Drake’s newest album, “Scorpion” has already made history, becoming the number one album on the Apple Music charts in 92 different countries almost instantaneously and becoming the fastest-growing album ever on the service.

According to multiple reports, “Scorpion” … just 24 hours after release … had more than 170 million streams worldwide on Apple Music, with nine of the 10 most-streamed songs coming from the album, breaking not only Drake’s own record, but also shattering the record for day-one album streams on any streaming service, ever. Drake’s 2017 mixtape, “More Life” held the previous record, with 89.9 million streams on its first day.

Spotify is also reportedly enjoying the popularity of the album, tweeting that “Scorpion” was being streamed over 10 million times per hour, and Amazon Music Unlimited also reported the album had broken its own first-day streaming record, which was previously held by “Man of the Woods” by Justin Timberlake.

We’re HustleTweeting about Drake, and you’re more than welcome to join the conversation by following the Hustle on Twitter HERE or by hitting LIKE on our hyper-interactive Facebook page HERE!