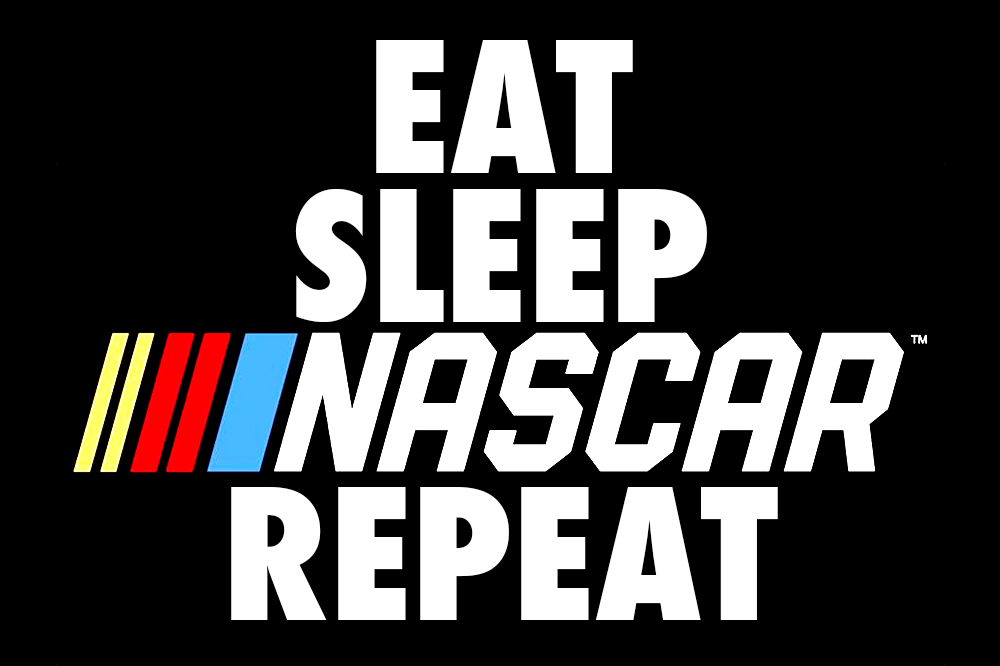 The Heyman Hustle can hereby confirm the EXCLUSIVE report posted on Fox Sports that The Looking4Larry Agency (parent company for the Hustle) has been contracted to market and promote the Monster Energy Cup Series Championship at the Richmond International Raceway in September.

Some highlights from the EXCLUSIVE report by Damon Martin (who has been breaking news all month long regarding Floyd Mayweather vs Conor McGregor on Fox Sports as well):

The “advocate” for WWE’s Brock Lesnar was hired by the racetrack to help revamp and widen the appeal of the upcoming event after NASCAR has reportedly suffered some losses in attendance.

Heyman, who has worked with dozens of notable brands and companies through his agency, plans on bringing a whole new level of excitement and anticipation to the race scheduled for Sept. 9 in Richmond.

“The availability online and on mobile for instant gratification has created an environment in which marketing and promoting singular events in 2017 has proven to be a real uphill battle,” Heyman said in an exclusive interview with FOX Sports. “Today’s customer base wants a multi-day interactive experience that can provide not just one, but a great number of experiences.

“The Richmond International Raceway is routed in tradition, and at the same time they are looking to break ground and push forward with a brand new way to market and promote this profoundly fan-friendly sport. All puns intended, I think they are already way ahead of the curve. Our job is get them across the finish line!”

Heyman’s focus at the start of his partnership with the Richmond International Raceway will begin with the race, which will crown the first Monster Energy NASCAR Cup Series regular season champion.

There is also this golden nugget from RIR marketing guru Mike Waddell, whose reputation precedes him in the world of sports promotions: “Richmond will become the cultural hub not just for RVA, but will be the go-to event for the East Coast over that weekend,” Waddell stated. “If you’re a racing fan, it’ll be the hottest weekend of the year. If you’re not a racing fan, there will be events that will keep you engaged, as the action on the track will be the centerpiece, but not the only thing that weekend!”

The upcoming Federated Auto Parts 400 in September will be the final regular-season race of the NASCAR season before the chase for the championship series begins. We’re HustleTweeting about EAT. SLEEP. NASCAR. REPEAT. and you’re more than welcome to join the conversation on the Hustle Twitter HERE and also on our hyper-interactive Facebook page HERE!