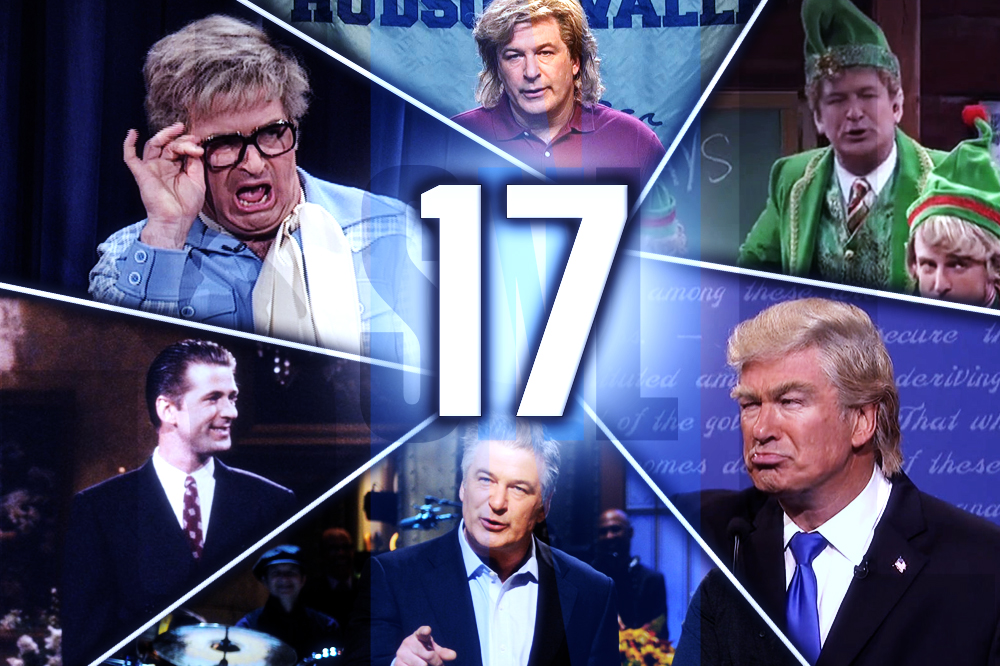 Insiders from across the television industry are quietly buzzing about what will happen when Alec Baldwin hosts Saturday Night Live for a record-breaking 17th time on February 11th. The 30 Rock alum has become the talk of this season’s offerings with his impersonation of President Donald Trump, and NBC is reportedly ecstatic about the buzz, as this edition of SNL will take place during the sweep period. To make this heavyweight program even bigger, NBC has confirmed Ed Sheeran returns for his second stint as musical guest.

We’re HustleTweeting about Saturday Night Live, and you’re more than welcome to join the conversation by following the Hustle on Twitter HERE or by hitting LIKE on our hyper-interactive Facebook page HERE!