Exclusive! Inside Word on Which Movie Franchise Made a Huge Impact at Comic Con 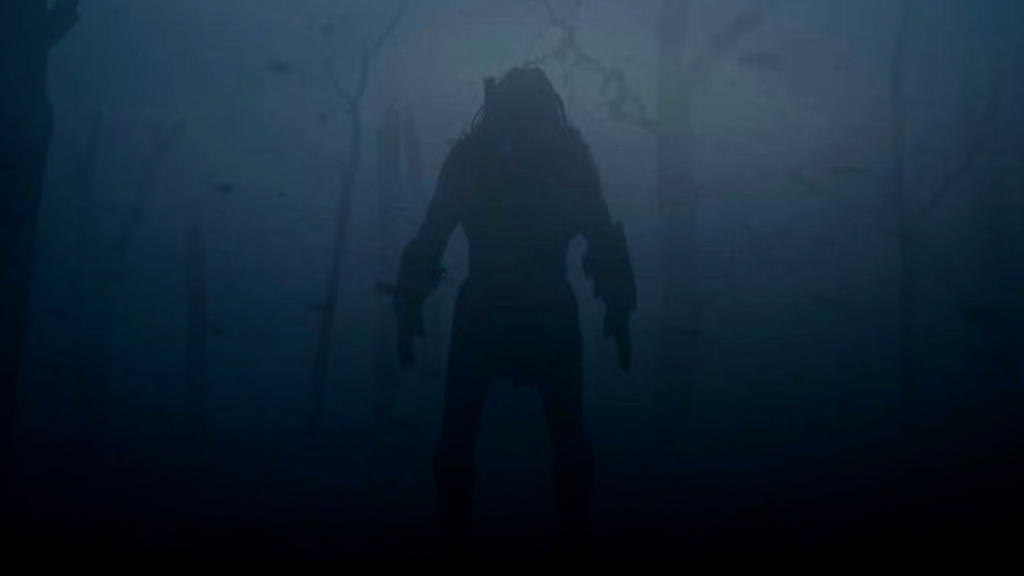 Here’s your inside track from San Diego Comic-Con.

Disney+ has a monster hit on its hands with the new Predator prequel Prey.

Directed by Dan Trachtenberg (10 Cloverfield Lane), the film takes us back to the great plains of the Comanche Nation, as warrior Amber Midthunder‘s character Naru protects her people from a hostile alien visitor.

“Prey is exactly what fans want in a Predator movie — bloody deaths, insane weapons, and ties to other films in the franchise. Technically the first Predator movie, Prey is an absolute blast thanks to crazy kills and jump scares. Get ready to love Amber Midthunder!” wrote critic Tessa Smith.

“#Preymovie absolutely slays. By setting it 300 years ago and stripping away the alien hunter’s high tech hunting gadgetry, we get a primal David vs Goliath story. Amber Midthunder is fierce, and [Dakota] Beavers rocks in his debut! It’s just an awesome gritty B-movie,” said writer Michael Lee.

“PREY f**king rules. @DannyTRS smashed it and gave us the best PREDATOR since the original. Lock in, let go, and let it rip,” added cinema site Beyond Fest.

Critic Shannon McGrew wrote, “#Prey is one of the best entries in the Predator franchise. Distinctly different from its predecessors, PREY still captures the spirit of the films while also featuring an unexpected hero that’s easy to root for. Visually stunning and intensely violent, prepare for heads to roll.”

Prey hits Hulu in the US and Disney+ in the UK on Friday, August 5, but you don’t have to wait until then to start talking about this highly anticipated movie now. We’re HustleTweeting about Prey, and you’re more than welcome to join the conversation on the Hustle Twitter HERE … on our ridiculously sensational Instagram HERE … or on our Facebook page HERE!