Exclusive: Part 2 of Paul Heyman's 1-on-1 Interview With Brock Lesnar 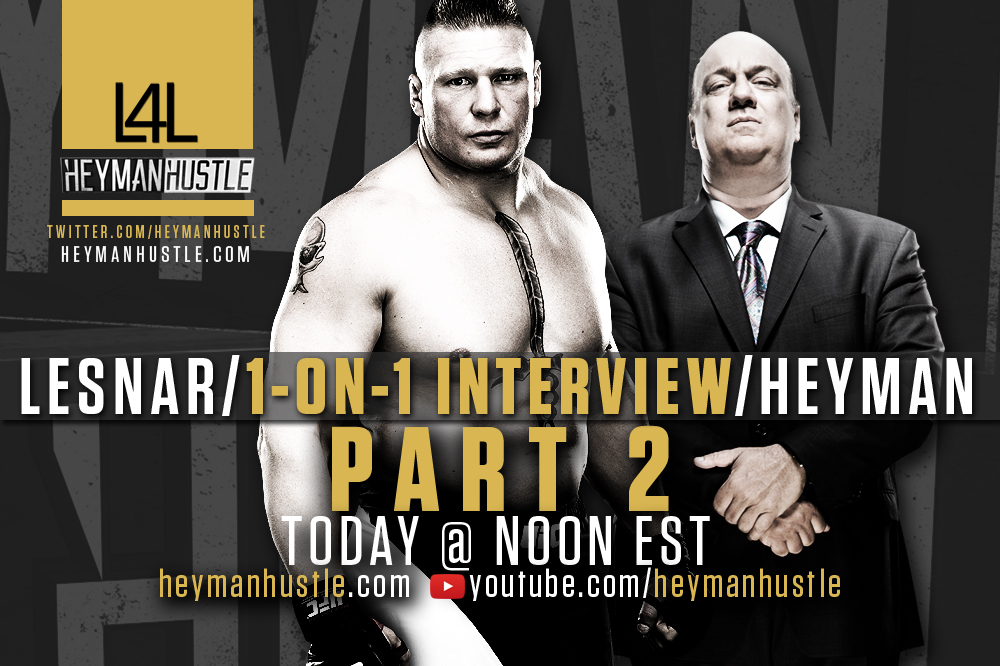 As promised, here is the second part of Paul Heyman’s exclusive interview with UFC 200 headliner Brock Lesnar. (If you missed part one, you can see it HERE).

In this installment, Brock Lesnar addresses if he has anything to prove by fighting again, behind-the-scenes footage and a candid introduction by documentarian and photographer Ary Dalton, the only person on Earth who has gained the trust of both men to such an extent, he has been granted unprecedented access into both of their personal lives.

Brock Lesnar returns to the Octagon in less than one month against Mark Hunt on Saturday, July 9th at UFC 200.

Keep checking back at the HEYMAN HUSTLE for more UFC 200 exclusives as our 360 coverage of the biggest mega-event in Ultimate Fighting history continues! 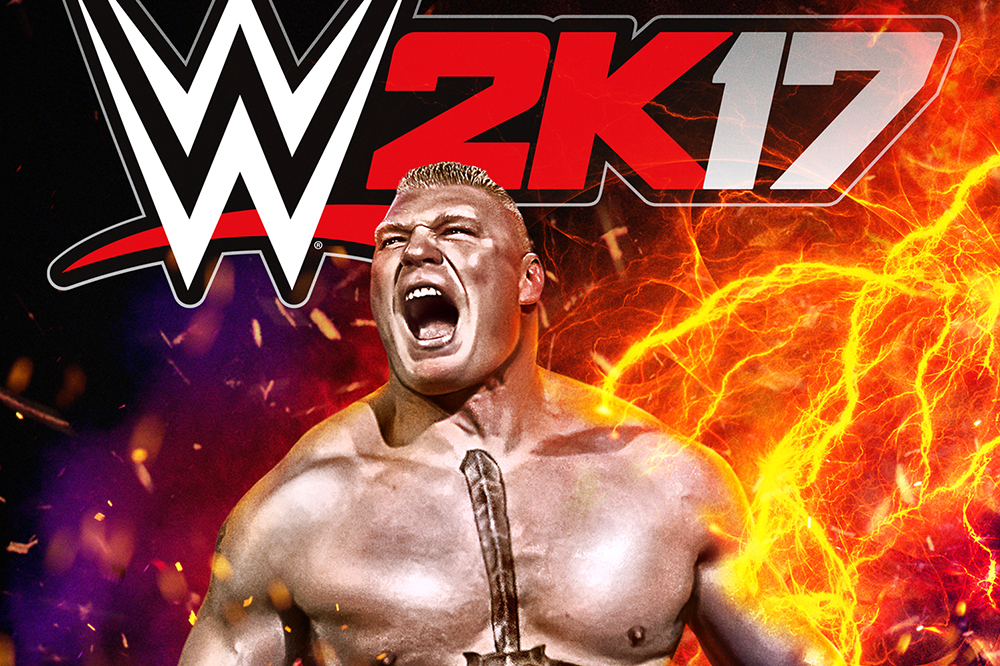 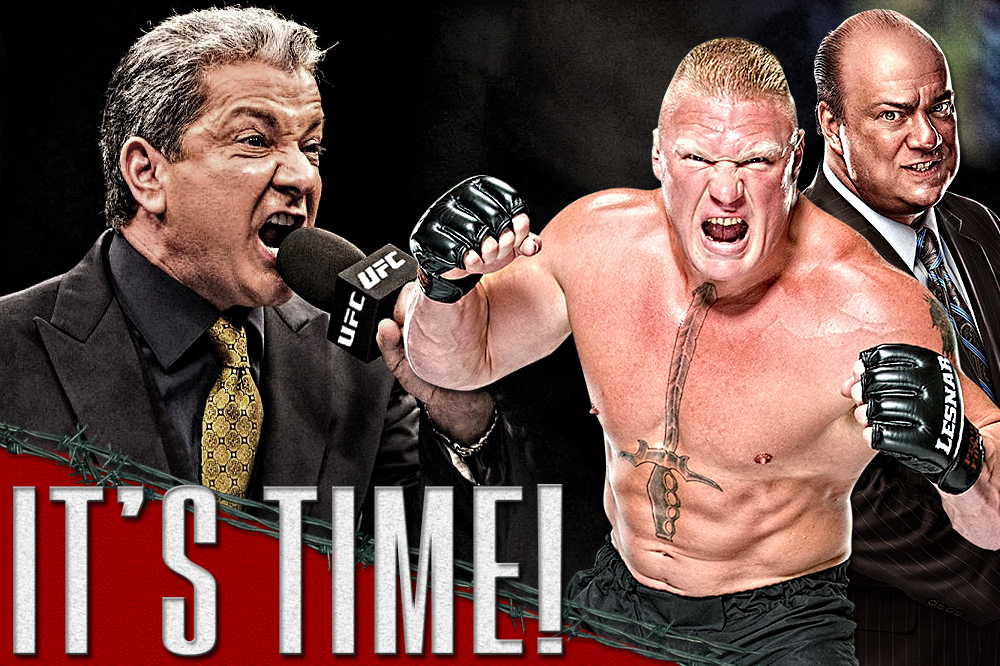 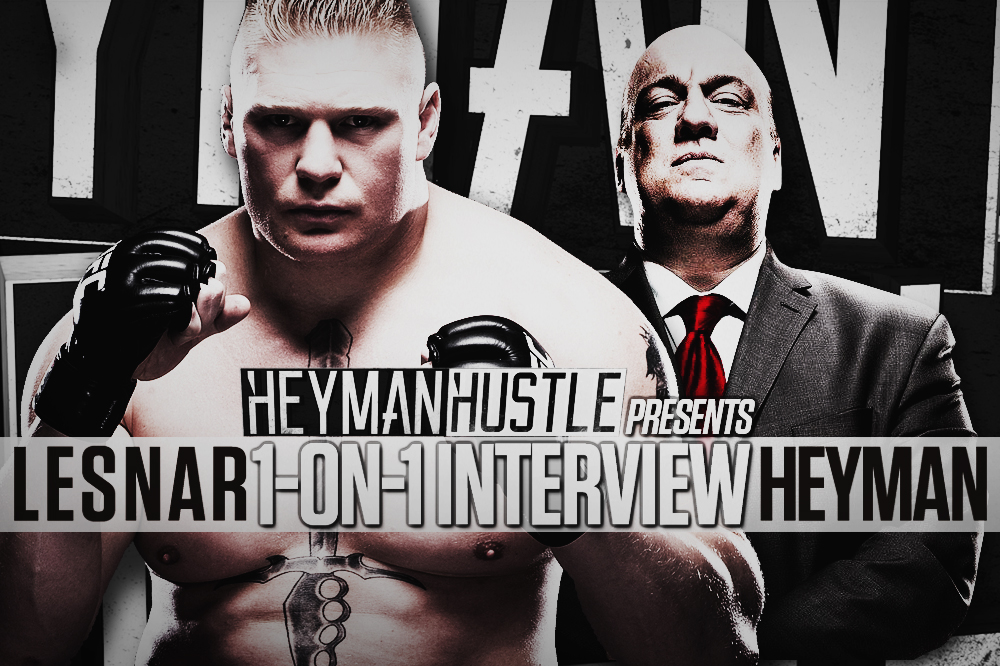 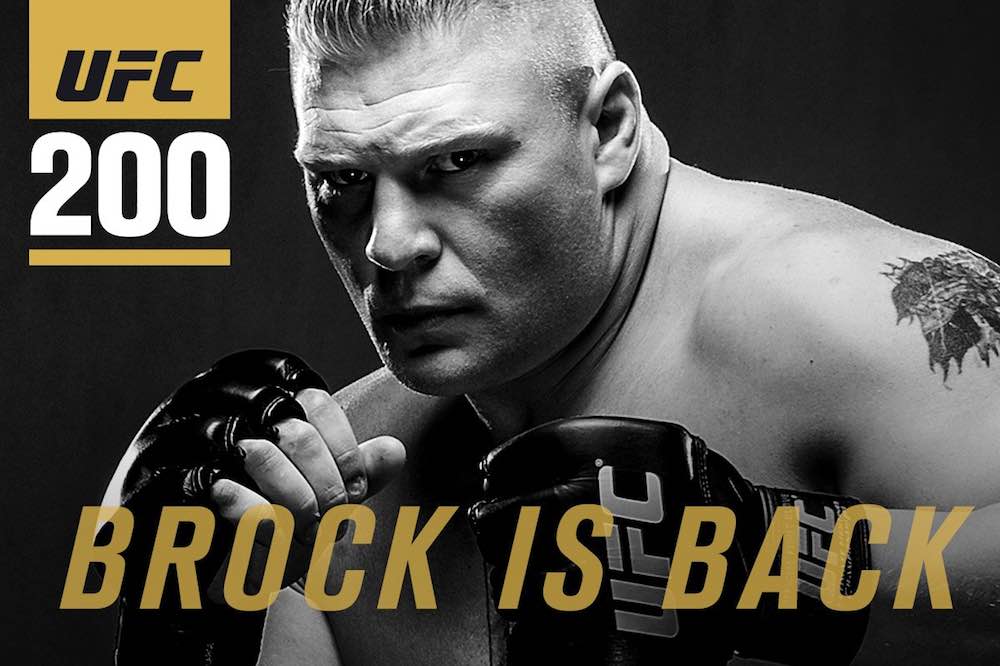