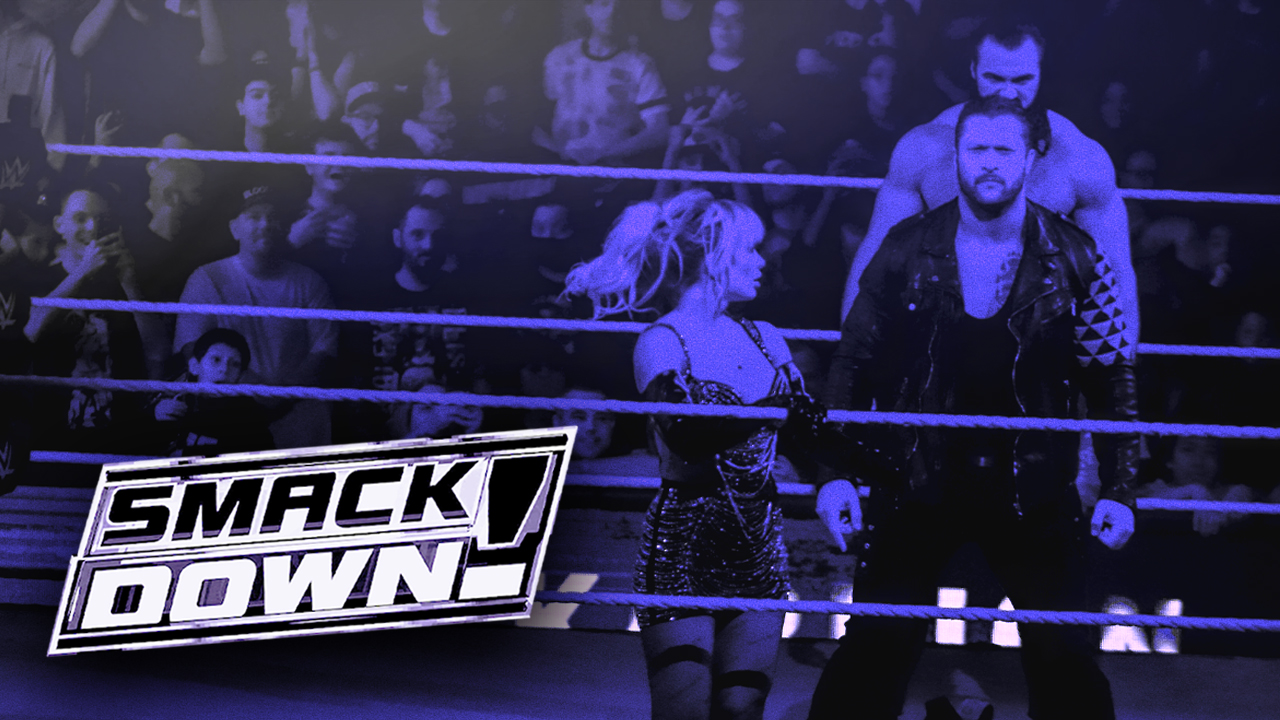 WWE Smackdown‘s season premiere was the scene of the crime, as Karrion Kross strapped Drew McIntyre just 24 hours before their match at WWE Extreme Rules!

The season premiere aired live on FOX Network in the United States and on networks all across the world, emanating from Worcester, Massachusetts.