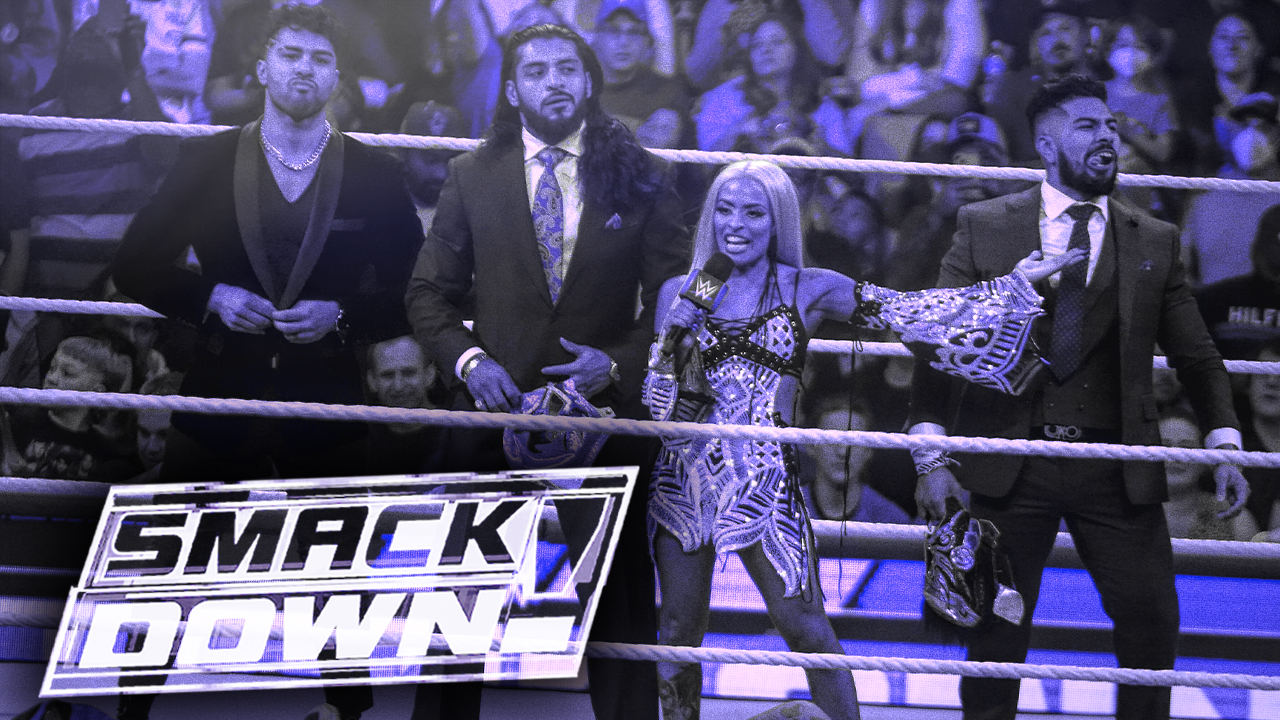 It didn’t take long for Legado Del Fantasma (Santos Escobar – Joaquin Wilde – Cruz Del Toro) to make quite an impact in WWE. During the season premiere of Smackdown, the group debuted in a shocking attack on Hit Row, and they are now guided by the wickedly devious Zelina Vega. This is a development that will have long-term and long-range ramifications in World Wrestling Entertainment. This, we can be certain, is a group to watch very closely in the weeks and months (and years) to come!

WWE Smackdown‘s season premiere aired live on FOX Network in the United States and on networks all across the world, emanating from Worcester, Massachusetts the night before the WWE Extreme Rules premium live event.