Exclusive Photos From the Season Premiere of WWE SmackDown: Time to Play The Game 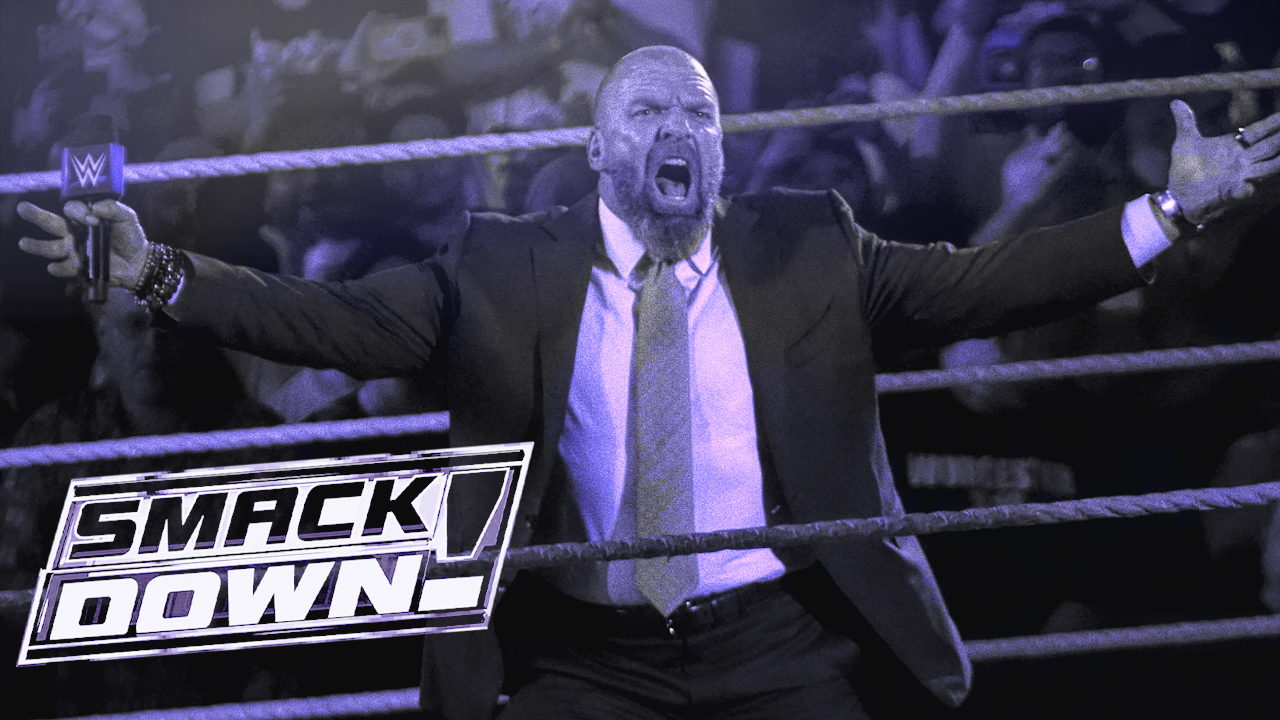 WWE Smackdown‘s season premiere was aired live from Worcester, Massachusetts, a city with a rich history in its association with World Wrestling Entertainment (WWE) dating back decades and decades. The broadcast, carried live on FOX Network in the United States and on networks all over the world, opened with an appearance by WWE’s Chief Content Officer Paul “HHH” LeVesque and yet another viral clue regarding the White Rabbit Mystery.