Federer Aces 'em All at the US Open 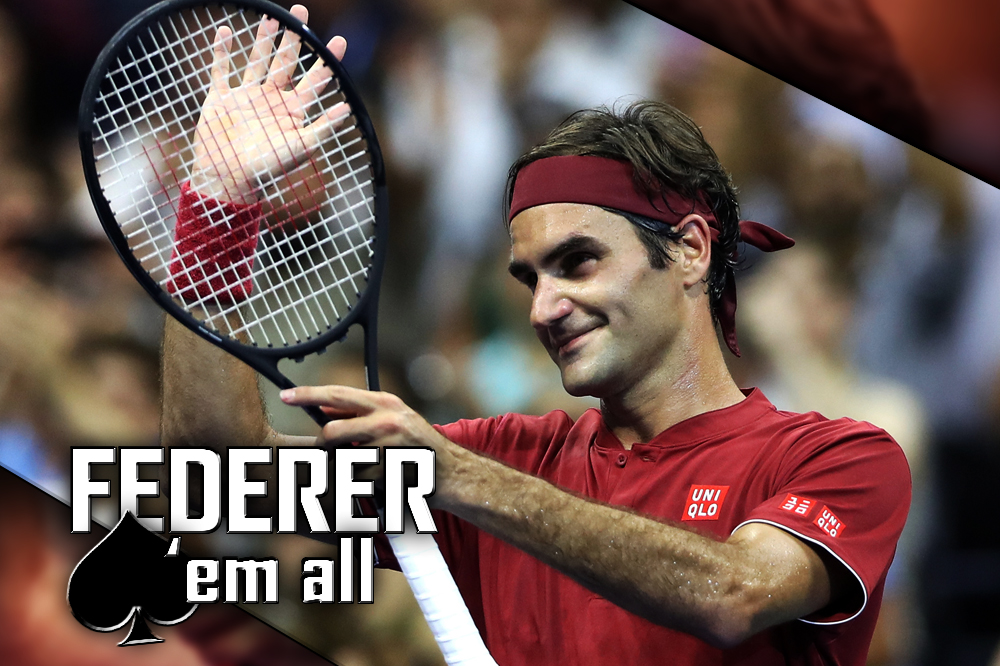 Roger Federer showed everyone just why he one of the all time greatest tennis players in history, crushing Japan’s Yoshihito Nishioka 6-2, 6-2, 6-4 at the US Open. Federer, seeded second behind defending champion and world number one Rafael Nadal, improved his perfect record in US Open first-round matches with his 18th win in 18 attempts. “I’m very happy to be back in New York healthy,” said Federer, who claimed five straight US Open titles from 2004-2008 but missed the 2016 edition and only made it to the quarter-finals last year.