Fortnite's "The Device" Reached Capacity in Just One Minute 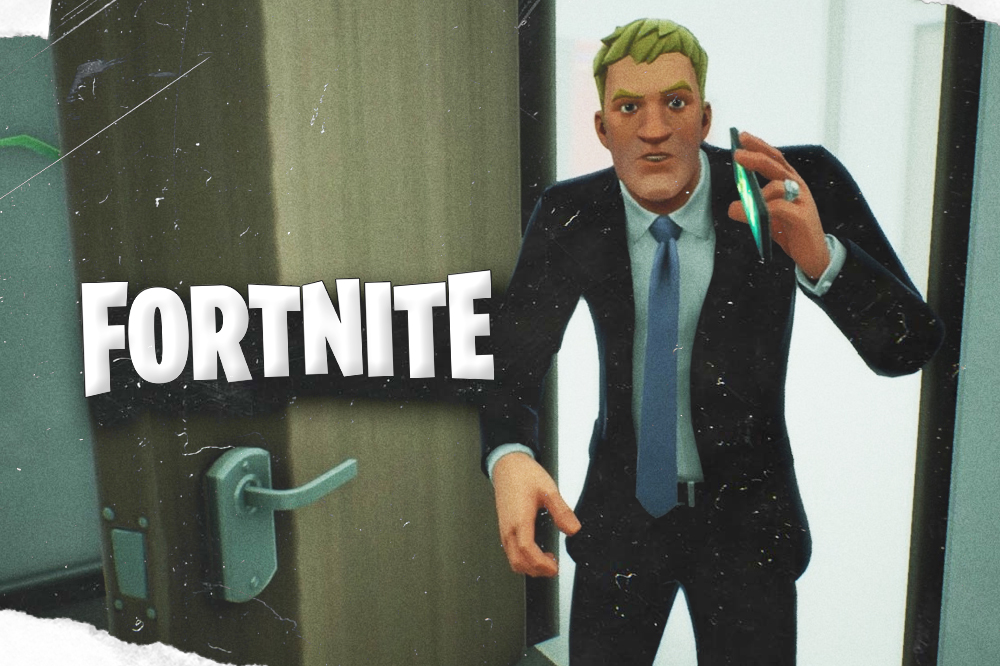 Fortnite‘s long-awaited, much-delayed “The Device” filled up today just one minute after fans were told to arrive. Knowing that the in-game live event would fill up fast (but this fast???), Epic Games advised fans to arrive 30 minutes before the 2pm Eastern Time start to secure their spot.

But at 1:31 pm Eastern Time, just one minute after the recommended queue time, Epic Games announced the event was full, tweeting, “Today’s event has reached capacity. If you’re not already in game, we recommend catching the event via livestream,”

For gamers who have waited weeks and weeks for the event (which marks the end of the game’s Chapter 2 Season 2) to happen, the announcement was beyond frustrating.

So, what did everyone miss?

The Agency, a key building on the Fortnite island, was destroyed and the purple storm became a wall of water, hinting at what’s to come in the third season, which is set to start on Wednesday.

“The Device” and the launch of season 3 were both delayed earlier this month due to widespread protests and outrage over George Floyd‘s death.

“Recent events are a heavy reminder of ongoing injustices in society, from the denial of basic human rights to the impact of racism both overt and subtle against people of color,” Epic Games said in a blog post at the time. “The team is eager to move Fortnite forward, but we need to balance the Season 3 launch with time for the team to focus on themselves, their families, and their communities.”