Future And The Weeknd Perform On Saturday Night Live 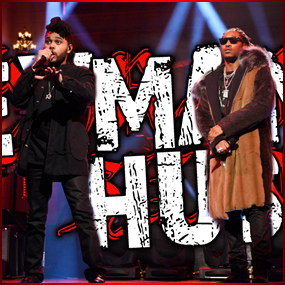 Coming off of three number one albums over the course of less than seven months, Future made his Saturday Night Live debut this past weekend. The 32-year-old Atlanta rapper promised a “sensational” performance, and he absolutely delivered.

Being that it was Jonah Hill‘s fourth time hosting SNL, he was in the mood to mix things up at the top of the show. “We have an amazing musical guest tonight: Future. I am such a big fan of Future, I figure let’s forget the monologue and just kick things off with a musical performance by Future featuring Drake!,” Hill said before Future stepped out onto the stage alone, only to let Jonah know that Drake wasn’t there. Immediately, Hill stepped up to take Drake‘s spot in performing the duo’s “Jumpman“, from Future and Drake‘s collaborative LP What A Time To Be Alive.

While it was pretty “sensational” itself, that wasn’t the performance Future had been hyping up…Later on the night, Future brought out surprise guest The Weeknd to perform “Low Life”, off of Future’s newest album EVOL, released last month.

Of course, we’re HustleTweeting about Future & Weeknd’s Performance, and you’re more than welcome to join the conversation by following THE HEYMAN HUSTLE TWITTER PAGE. You can also write to us directly at hustleoncrave@gmail.com. Hey, have you checked out the Hustle’s Ultra High Quality YouTube Channel, with exclusive videos featuring Backstage with Brock Lesnar and Paul Heyman… The Footage “They” Never Wanted You To See … UFC Bad Boy Nick Diaz’s Wildest Video Ever … Behind The Scenes at WrestleMania … ICE-T and Coco’s Sex Secrets … the list goes on and on, so if you’re not subscribing, you’re missing something … and by the ways cheapos, it’s FREE! Yes, absolutely 100 percent FREE! What are you waiting for? Check it out HERE!

CLICK BELOW TO WATCH FUTURE AND THE WEEKND PERFORM “LOW LIFE”! 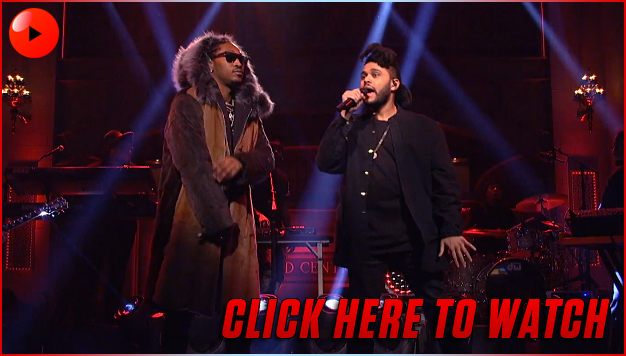 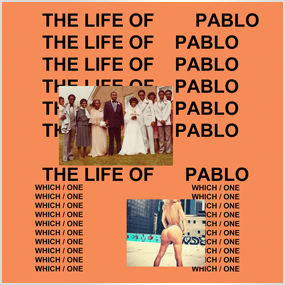 Kanye West Releases “The Life of Pablo” After SNL Appearance

The Wait is Over!