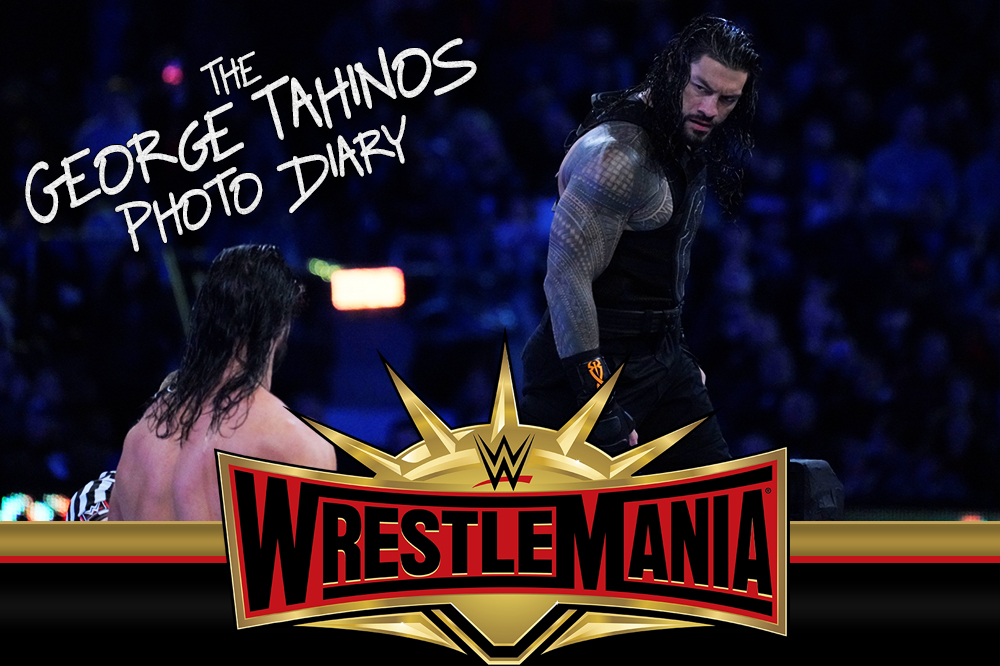 Competing in his first singles match since returning from his battle with leukemia, Roman Reigns triumphed over Drew McIntyre at WrestleMania 35.