GSP Press Conference Has Everyone in MMA Buzzing 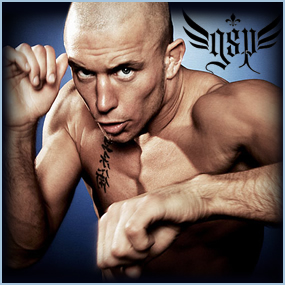 The Undisputed UFC Welterweight Champion of the World Will Address The Media Today!

Whatever happens today, Georges St-Pierre will go down as one of the true groundbreaking fighters in UFC history. One of the MMA promotion’s all time top gate attractions, GSP is expected to reveal his future in fighting (or lack thereof) this afternoon during a huge promotional appearance at a Quebec City mall. UFC President Dana White also announced that St-Pierre will join him on a 2:20 p.m. ET media conference call. That conference call will be followed up immediately by a 2:50 p.m. ET press conference.

32-year-old Georges St-Pierre is the reigning defending Undisputed  Welterweight Champion but he bluntly got his ass kicked in his last fight, a brutal 5 rounder against JOHNY HENDRICKS. That November 16th may prove to be the French Canadian’s last, as stated after the fight he was stepping away from the Octagon to deal with undisclosed personal issues.

St-Pierre (25-2) is unbeaten since April 2007, winning 12 straight fights, including nine title defenses, but was chastised heavily for his “stepping away” comments by an enraged Dana White, who then spoke with GSP in private, and came back a much calmer and cooler Ultimate Fighting President.

Of course, we’re HustleTweeting about GSP and UFC, and you’re more than welcome to join the conversation by following THE HEYMAN HUSTLE and telling us what YOU think RIGHT F’N HERE! We got the whole social media thing covered, so check out the Hustle’s Ultra High Quality You Tube Channel, with exclusive videos featuring OUR WORLD EXCLUSIVE WITH MIKE TYSON … BROCK LESNAR’S “HERE COMES THE PAIN” … ICE-T AND COCO’s SEX SECRETS … TEEN SENSATION TAYLOR MOMSEN … UFC BAD BOY NICK DIAZ … THE WALKING RIOT MISSY HYATT if you’re not subscribing, you’re missing something … and by the ways cheapos, it’s FREE! Yes, absolutely 100 percent FREE! What are you waiting for? Check it out HERE!

THINGS DON’T ALWAYS GO SO SMOOTH IN THE WORLD OF MMA! 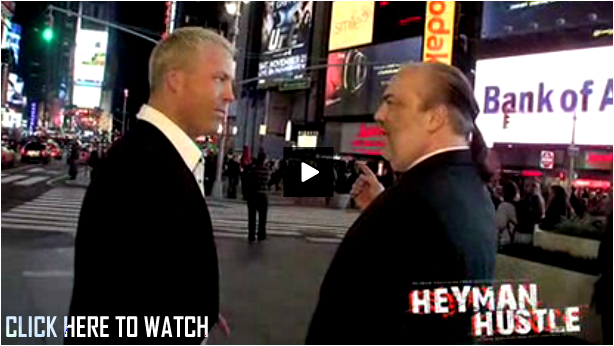