Hannah Townsend Goes Behind The Scenes at the Tribeca Film Festival 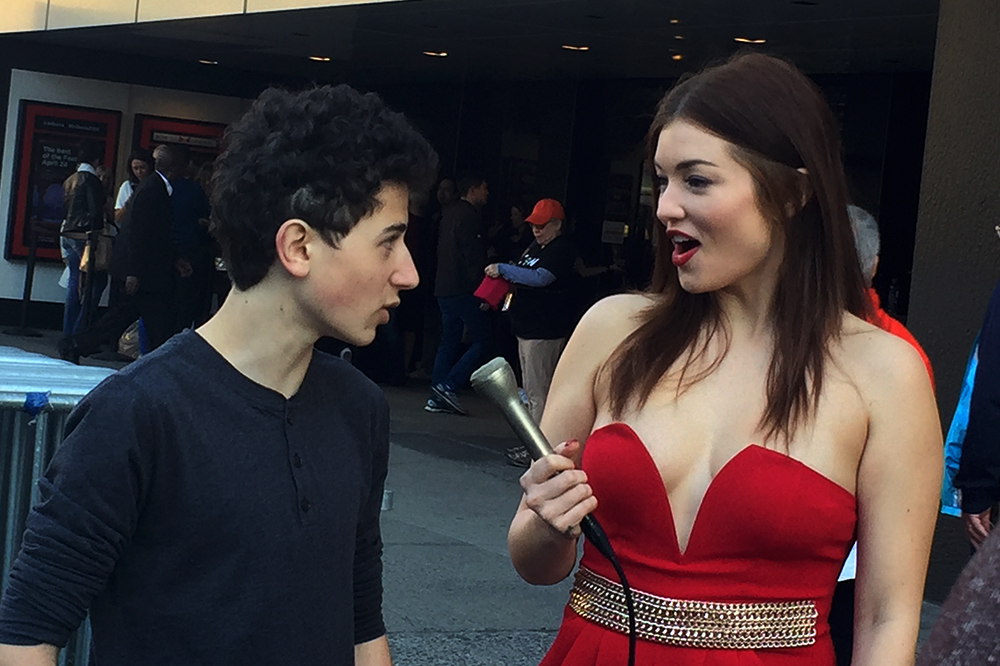 Hannah Townsend, the model / actress who shot to fame on YAHOO! SPORTS DOCUMENTARY ON THE LOOKING4LARRY AGENCY attended the Tribeca Film Festival, where the short film “Wannabe” has garned the international media’s attention. The short, which is soon to become a feature-length film, is set in New York City, 1991: In order to win over his crush, a neurotic Jewish boy must first impress her skeptical Jamaican family. Hannah exclusively interviewed producer John Ramos, director Matthew Manson, lead actor David Bloom and lead actress Chaize Macklin.

CHECK OUT THE WANNABE WEBSITE FOR MORE DETAILS ON THE FILM!

We invite you to check out the EXCLUSIVE as well as the photos at the festival, all of which are for your review below. Lots of discussion going on about “Wannabe” on our HEYMAN HUSTLE TWITTER and HEYMAN HUSTLE FACEBOOK PAGE. Let the world know your opinion!