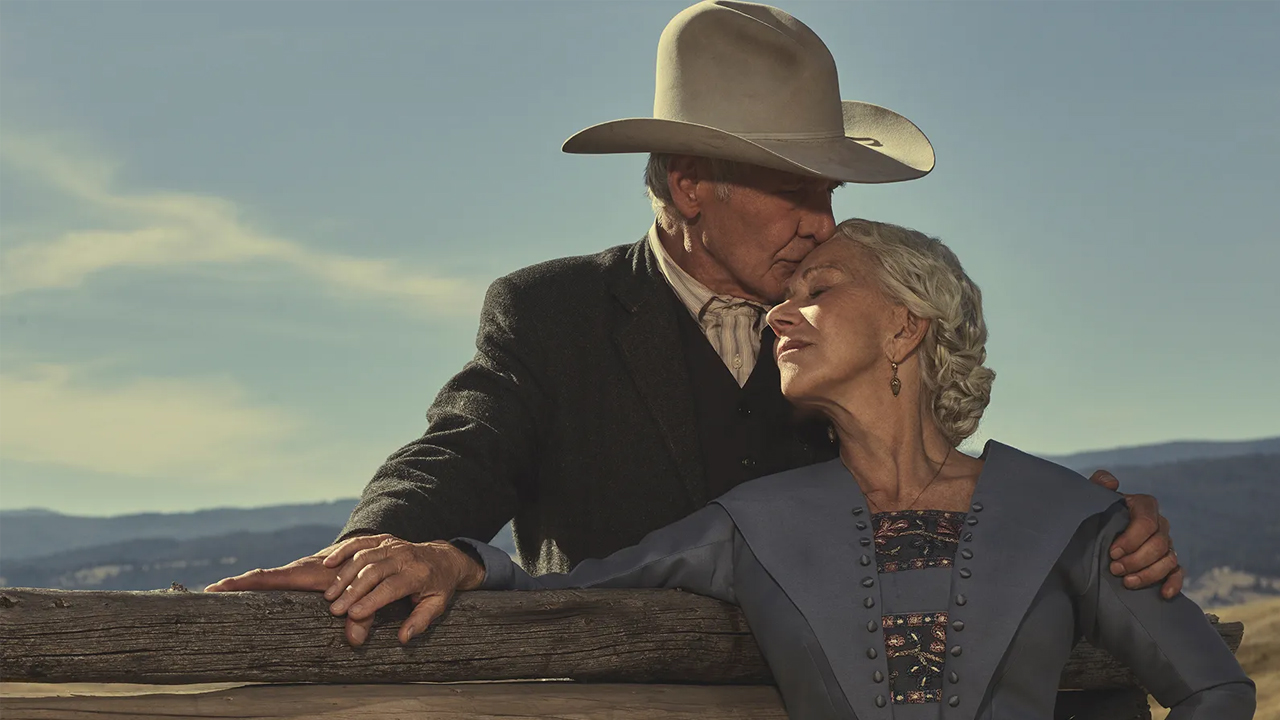 “Yellowstone” is already one of the most popular series today, and it’s about to get a whole hell of a lot hotter. Paramount+ has released a preview of the upcoming 1923 starring Harrison Ford and Helen Mirren.

The official trailer is riveting, running only 90 seconds but offering high drama when the second installment of the “Yellowstone” origin story premieres on December 18 in the US and Canada and the following day in the UK and Australia

Created by actor and filmmaker Taylor Sheridan, 1923 is the next chapter in the tale of the Dutton clan, introducing a new generation of the family led by patriarch Jacob (Harrison Ford) and matriarch Cara (Helen Mirren).

In a press release, Paramount+ buzzed fans “the series will explore the early twentieth century when pandemics, historic drought, the end of Prohibition and the Great Depression all plague the mountain west, and the Duttons who call it home.”

Yellowstone, which follows the lives and drama of the modern-day Dutton family, owners of the largest ranch in Montana, has been a massive hit for Paramount+ and stars Kevin Costner.

The much-anticipated 1923 follows on the success of another Yellowstone spinoff – 1883 – which stars Tim McGraw and Faith Hill, and features the always superb Sam Elliott. It tells the story of how the family came to own Yellowstone ranch.

Cast as the lead villain for the show is former James Bond actor Timothy Dalton.