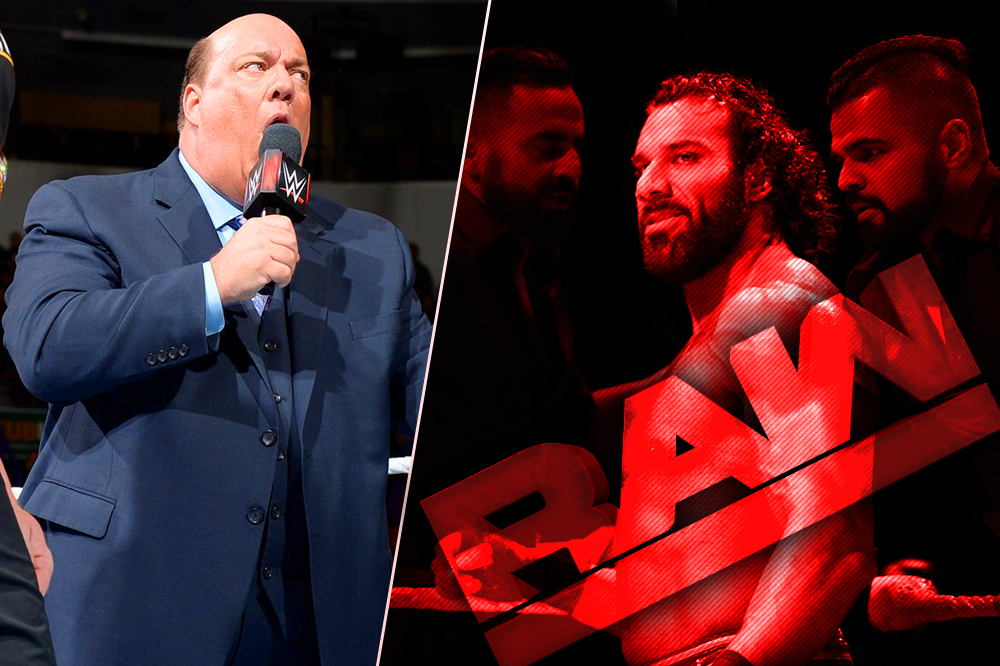 Brock Lesnar is WWE’s Universal Champion on the RAW brand. Jinder Mahal is the WWE Champion on the Smackdown brand. They will face each other, simply for bragging rights, at Survivor Series on November 19th. We covered Brock Lesnar’s Advocate Paul Heyman’s comments about Jinder Mahal on WWE Monday Night RAW, and now it’s time to review the entire segment in which our boss (Brock’s Advocate) rips into Mahal.

We’re HustleTweeting about Paul Heyman’s comments on Jinder Mahal, and you’re more than welcome to join the conversation on the Hustle Twitter HERE and also on our hyper-interactive Facebook page HERE!