How Netflix and Amazon Have Changed the Entire Entertainment Business 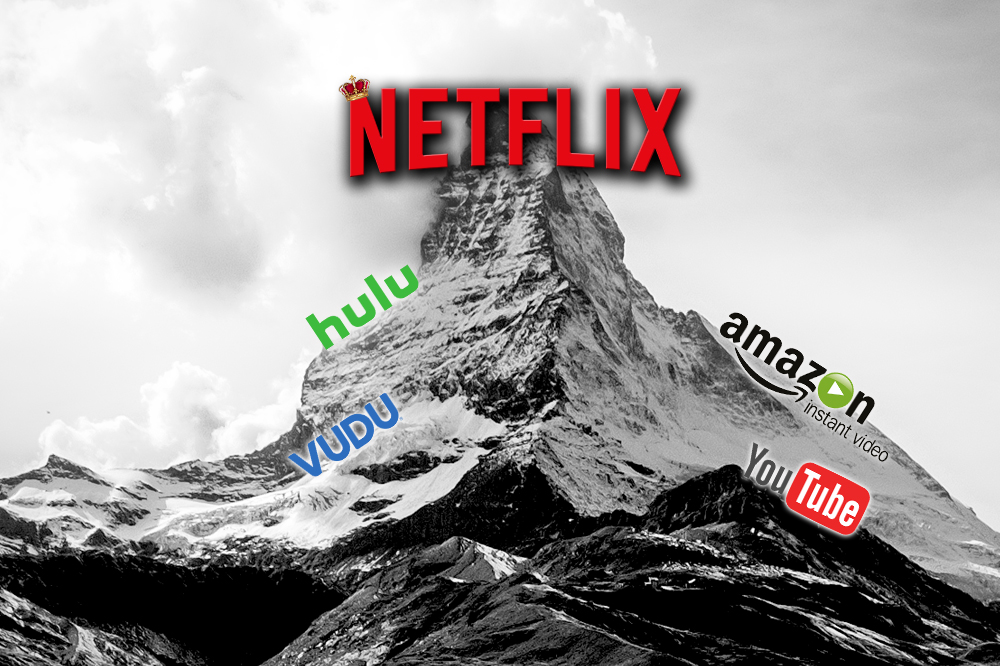 When Barry Diller talks, the entire entertainment business listens. And everyone should listen. The IAC chairman has a decades-long track record of staying ahead of the curve. So when the industry icon spoke at Wall Street Journal’s WSJ.D Live conference in Laguna Beach, California earlier today, all eyes (and ears) were on Diller.

Diller shocked his audience by telling them there’s no way for anyone to catch up with Netflix and Amazon. Diller didn’t stop there. Diller also advised not to rely on ads either, as advertising-supported businesses are doomed.

“(Netflix is) so far ahead of everyone else, it’s impossible to compete with them,” Diller said. He offered the viable competitor to Netflix is Amazon, which Diller says isn’t good news for Hollywood either … because Amazon has a completely different business model, using content to lure people into their e-commerce empire. “That’s a business model that entertainment has never had to compete with,” he said.

In the past, Hollywood responded to emerging competitors by acquiring them, said Diller: “Guess What? They ain’t buying Amazon, and they are not going to buy Netflix.”

Diller was also critical of the AT&T-Time Warner merger, calling it meaningless. “That’s simply a hedge against the decline of their own assets,” he argued, adding that the idea to keep running Time Warner as an independent company wasn’t exactly a vote of confidence. “That doesn’t seem like a model that makes much sense to me.”

But while it may be too late to jump on the subscription bandwagon, Diller wasn’t very optimistic on ad-supported businesses either. “If you are going to build a business based on advertising, go home,” he said. With Facebook and Google dominating this space, and programmatic ad buying bringing down ad rates, there was simply no way to make money with ads alone, he argued.

However, Diller said that even Google would be unable to catch up with Netflix and Amazon in the video space, despite having YouTube at its disposal. “They missed moving into subscription content,” he said. “The boat has passed.”

We’re HustleTweeting about Barry Diller‘s look at the entertainment industry, and you’re more than welcome to join the conversation on the Hustle Twitter HERE and also on our hyper-interactive Facebook page HERE!