Is Braun Strowman "The Next Big Thing" in WWE? 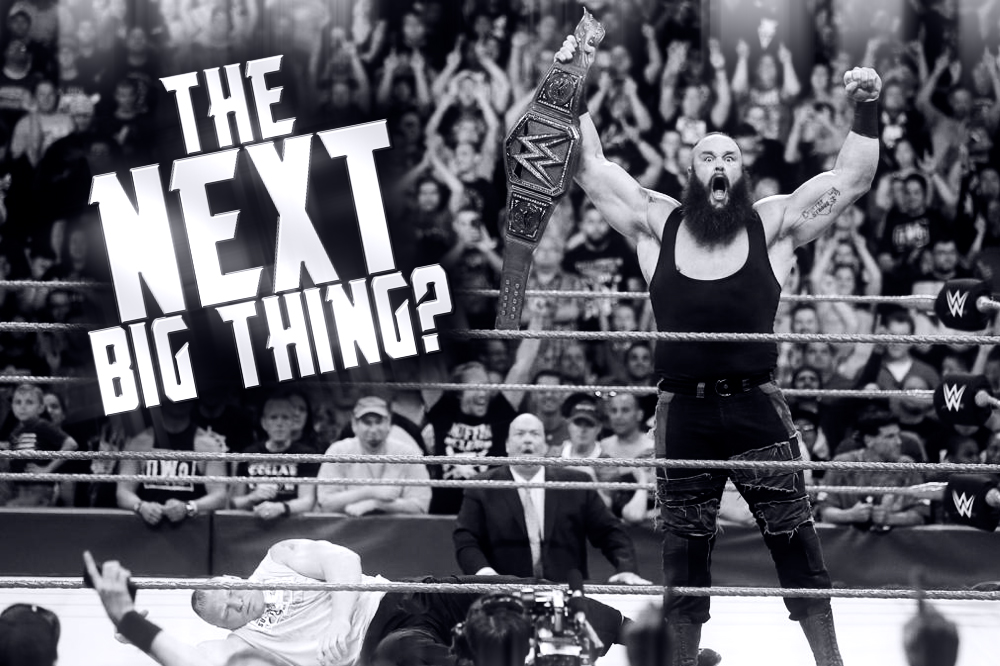 WWE has presented a most interesting video package promoting this Sunday night’s No Mercy pay per view main event, which features Universal Champion Brock Lesnar defending the title against Braun Strowman. In 2002, a rookie Lesnar was dubbed The Next Big Thing by our boss, his Advocate Paul Heyman. Now, 15 years later, does that nickname belong to Strowman?

We’re HustleTweeting about Brock vs Braun, and you’re more than welcome to join the conversation on the Hustle Twitter HERE and also on our hyper-interactive Facebook page HERE!