It's Official! Edge to Challenge Roman Reigns for the WWE Universal Title at MITB 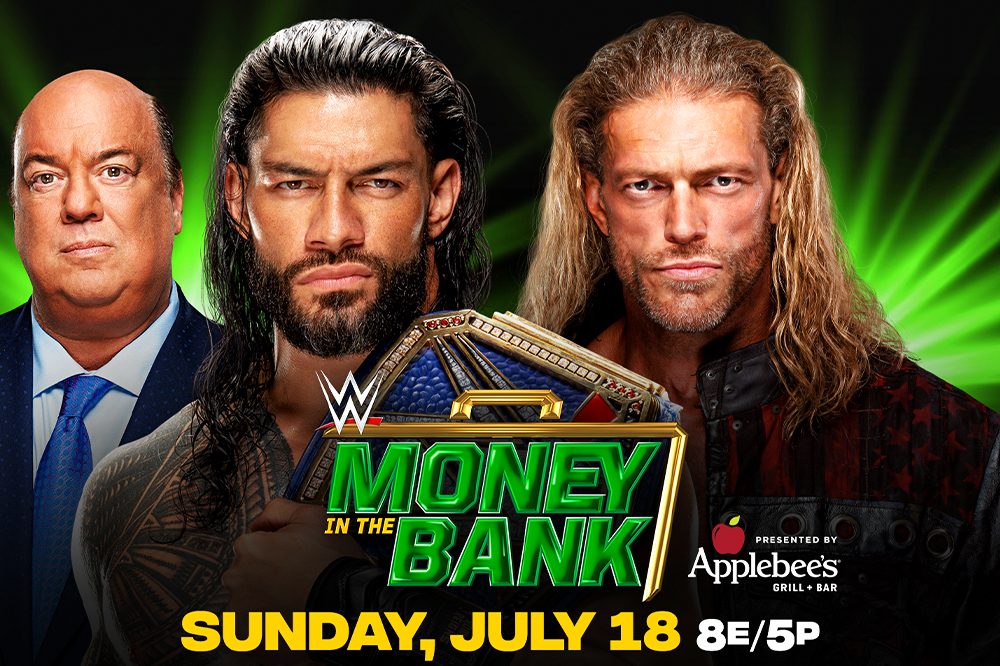 Our boss Paul Heyman did not appear on WWE #TalkingSmack this week, as Kayla Braxton and Pat MacAfee revealed that in Paul’s capacity as #SpecialCounsel to WWE Universal Heavyweight Champion Roman Reigns, there’s a lot going on regarding the return of Edge to Smackdown!

Matters got far more complicated for Reigns when Edge demanded … and was granted … a tile match against Reigns at the Money in the Bank pay per view.

We’re HustleTweeting about MITB, and you’re more than welcome to join the conversation on the Hustle Twitter HERE … on our ridiculously sensational Instagram HERE … or on our Facebook page HERE!