Jack Harlow Crashes the Charts with His 1st Solo Single IN over a Year, “nail Tech” 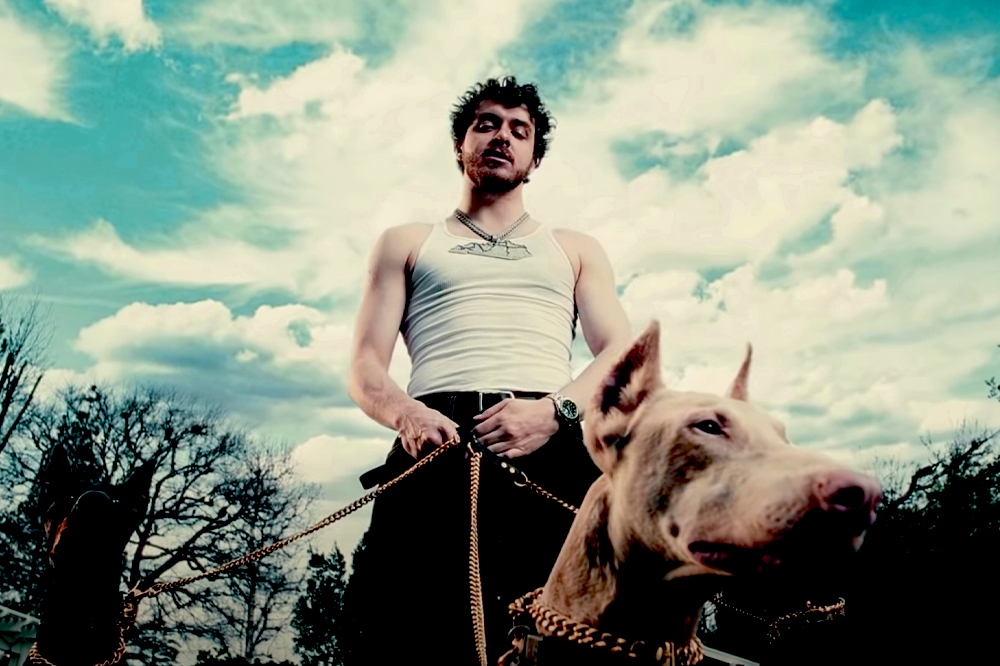 Jack Harlow came blasting out of the gates with his new single, “Nail Tech” and it’s heading straight towards no.1!

Jack Harlow has officially dropped off “Nail Tech,” which marks his first single since the release of his debut album THAT’S WHAT THEY ALL SAY.

Clocking in at three-and-a-half minutes, “Nail Tech” features production from Boi-1da and arrives with an accompanying music video co-directed by Frank Borin, who is known for his work on visuals of Lil Nas X and Cardi B, and Harlow himself. Harlow’s fellow Louisville, Kentucky star C-Tez provided background vocals for the cut and appears in the visual as well.

“Nail Tech” arrives a day after Harlow was named the latest brand ambassador for New Balance. “I have been rocking New Balance since I was a kid, so to officially join the brand in this way is really exciting,” he shared in a statement. “I’ve always loved the 990 and recently the Joe Fresh Goods 993 and collabs with the 550’s have been fire. I’m excited to peek behind the curtain and work with the brand more.”

Earlier this year, Harlow also received his own official day in Louisville. Mayor Greg Fischer announced December 18 as Jack Harlow Day, with a letter that read, “The City of Louisville honors Jack Harlow for answering, once and for all, that what’s poppin’ is Louisville when it comes to talent that makes it bigger than big, but doesn’t forget the ‘home’ in hometown or homegrown.” It continued, “The rapper’s way with words and beats has earned him untold fans, chart-topping releases and an ability to give back in meaningful ways, and he does.”

We’re HustleTweeting about Jack Harlow, and you’re more than welcome to join the conversation on the Hustle Twitter HERE … on our ridiculously sensational Instagram HERE … or on our Facebook page HERE!