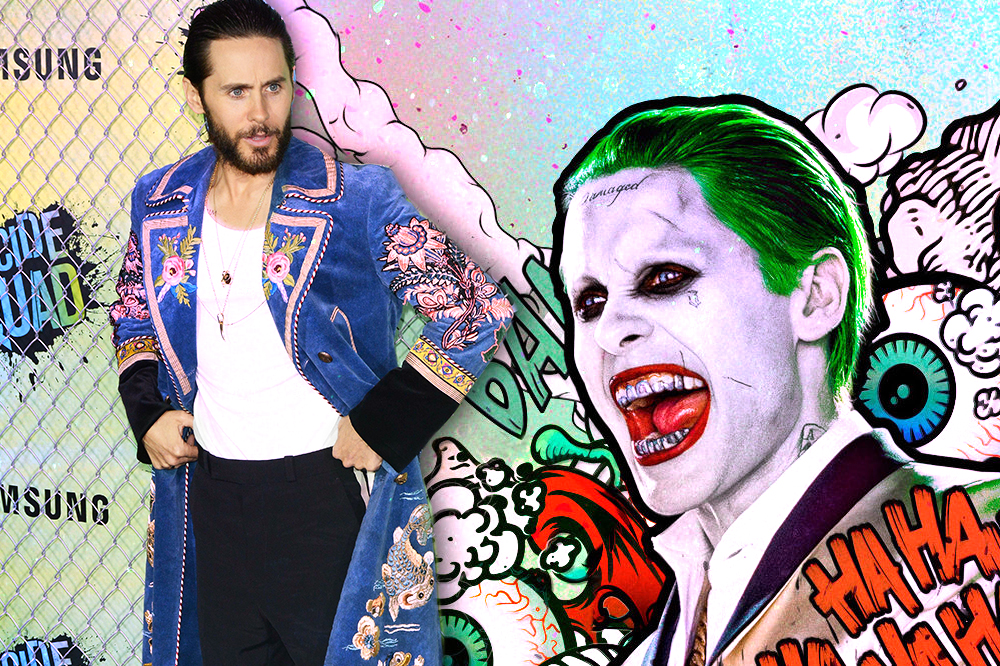 Jack Nicholson ran with the opportunity to create an immortal character when he portrayed The Joker in director Tim Burton‘s introduction to the Batman concept in 1989. Then, Heath Ledger brought a new edge and realism to the role in Christopher Nolan‘s 2008 film The Dark Knight. Now, Jared Leto has assumed the role, the biggest promotional selling point of the new “Suicide Squad” movie directed by David Ayer.

According to the Slashfilm website, Leto’s Joker adds up to only 15 minutes of the movie. Ayer confirmed there was cut footage which will “maybe” end up in a future Blu-ray release. The latest DC Comics and WB property “Batman v. Superman: Dawn of Justice” also had over 30 minutes of deleted scenes, which were released through an “Ultimate Edition” Blu-ray in July.

Of course, we’re HustleTweeting about Jared Leto’s “Suicide Squad” Deleted Scenes, and you’re more than welcome to join the conversation on the Hustle Twitter HERE and also on our hyper-interactive Facebook page HERE!